A fifth of small UK business owners have had their Facebook or Twitter account breached in the last three years, according to new research, as social media hackers become a growing security threat for smaller firms. The’survey, from business law firm Slater Gordon, found over half of affected owners cited ‘significant? damage to their company because of the security breach totheir social media accounts. Almost two-thirds of social media hackers demanded a cash ransom in return for handing back control of the account. Other business owners experienced a significant loss of data as well as giving access to sensitive customer information, threatening the reputation of the company. The findings also revealed a lack of social media security within small firms. Some 16 per cent of owners didnt know how to access the company’s accounts, while a quarter admitted to being locked out after the staff member holding passwords left the company or went on holiday. Social media accounts are accessed so frequently and on numerous devices and the findings indicated a new era in cyber security, with many owners failing to take control of sensitive data. Despite pastexperiences of social media hackers, owners continued to be unprepared for a security breach. Almost half of those affected failed to respond to an attack by reviewing internal processes. Commenting on the worrying rise of social media hackers, Steve Kuncewicz, a lawyer at Slater and Gordon, said a social media presence could be an asset for a company, but also its greatest vulnerability. it can take years to build up a following, but a few seconds to destroy it with a careless tweet or post or not being able to respond quickly enough to negative comments and feedback or a hack, he said in a statement. it is concerning that so many business leaders don’t know the login details to their firm’s accounts to prevent this from happening. A quarter of small business owners admitted trusting younger employees to manage all social media activity. Kuncewicz suggested owners handing down the keys to social media to junior staff on the assumption they are more equipped to manage the digital side of the business are making a ‘serious mistake. 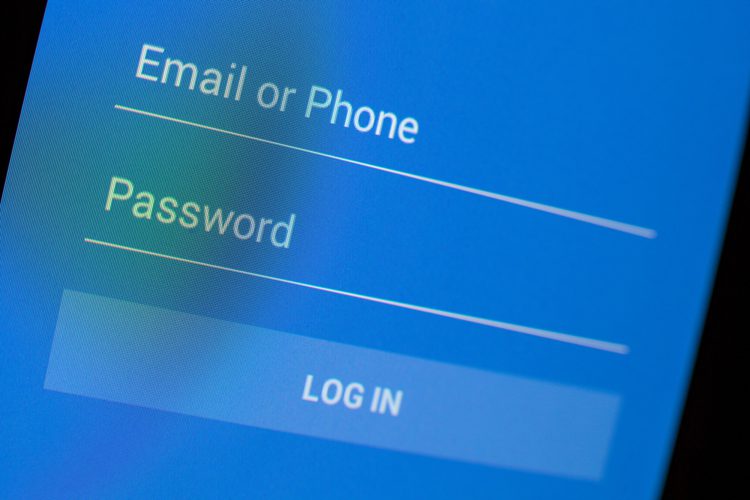 New research has done little to suggest people around the world are becoming more cyber aware, with predictable password 123456 still the most common. more» 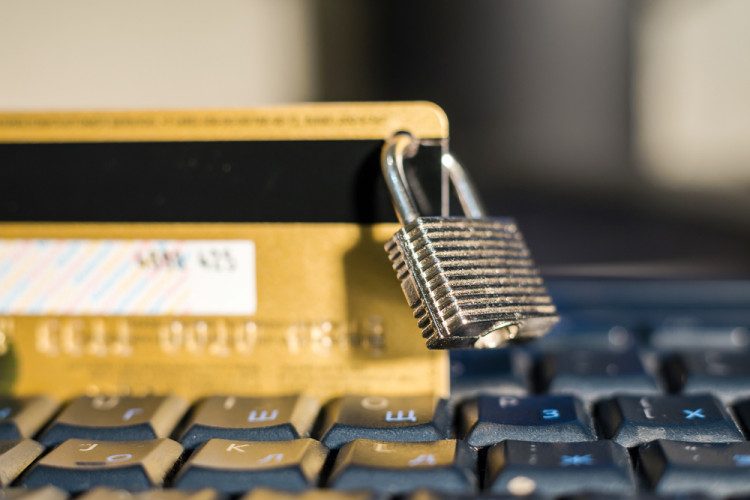 How to protect your business from cyber fraud?

If you think your company is too obscure to be the target of an attack, think again 43 percent of all hacking attempts target small businesses, costing substantial amounts of time and money. more» 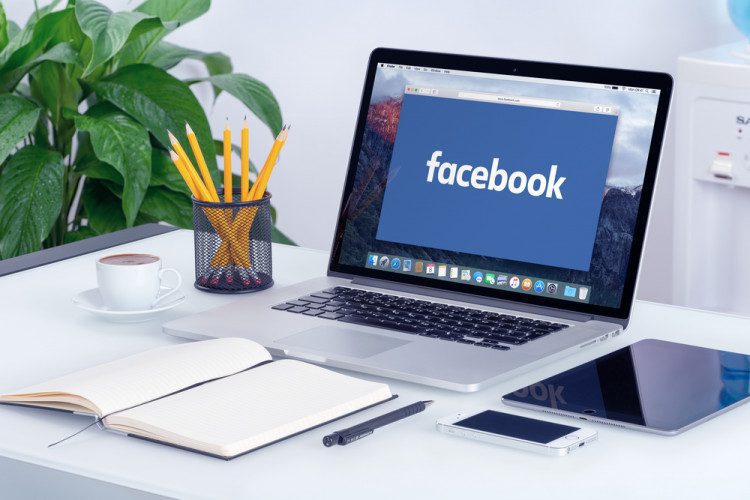 A guide to using Facebook as a small business owner

As part of a new series of social media guides for small business owners, Business Advice reveals everything you need to know about using Facebook for effective marketing. more»