The impact of ?presenteeism? on profitability: Why sick days are good for business

With new research showing the number of employees turning up to work ill has risen dramatically, Matt Liggins, director of wellbeing at Health@Work, explains to employers why, in fact, sick days are good for business.

According to CIPD?s latest Health and Wellbeing at Work survey, ?presenteeism?, or people coming into work when they are ill, has more than tripled since 2010.

The survey also found that “leaveism”, such as people using annual leave to work, is a growing problem. More than two-thirds of respondents (69 per cent) reported that leaveism has occurred in their organisation over the last year.

It?s important for employers to understand the true impact that these figures could be having on their business, and how they can help to combat it. If staff are regularly coming into work when they are unwell, this is bound to have an effect on how productive they are. Additionally, if employees are regularly working over their contracted hours it could quickly lead to burnout.

Whilst people coming into work when sick or taking on additional workload may be perceived as a sign of dedication and something to be admired, it is actually something that employers should be concerned by. Having this attitude can create unhealthy working cultures, with employees feeling judged if they call in sick or even leave work on time.

Despite the disturbing figures revealed by the report, the CIPD found that only a minority of organisations are taking steps to challenge these unhealthy workplace practices. Just a quarter of respondents that had experienced presenteeism (25 per cent) said their organisation has taken steps to discourage it over the last year, a figure that has almost halved since 2016 (48 per cent). Similarly, only 27 per cent of those who had experienced leaveism said their organisation is taking action to tackle it. 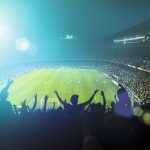 Sick days, beer sales and EU sentiment ? Are you prepared for the Russia World Cup?

However, we know that for many businesses, this is often easier said than done and the wellbeing of their employees is a top priority, despite not having support in place.

Often businesses need to introduce external support to act as a critical friend, such as the Workplace Wellbeing Charter, to help shape how people think about workplace wellbeing, encouraging open conversations about all important aspects of health including stress, anxiety, depression and other mental health issues.

This in turn enables businesses to proactively address issues within their organisation to ensure a healthy culture and positive working environment, ultimately making businesses stronger, more productive and more profitable.

Increased presenteeism is associated with increases in reported common mental health conditions as well as stress-related absence, which are among the top causes of long-term sickness absence, according to the report. However, our research revealed that over half (57 per cent) of employers do not meet the basic standards when it comes to supporting their staff with mental health problems.

This figure is surprising, given that mental health is the most common reason for people to take time off work. This absence costs the UK economy between ?74 billion and ?99 billion a year, so it?s important for businesses to understand that looking after their people can bring business benefits such as reduced sickness rates, reduced staff turnover and improved productivity.

It?s vital that businesses have guidance on how to encourage healthy workplace practices. For example, discouraging employees from turning up to work when they?re unwell and working overtime unnecessarily, and encouraging them to tackle stress, which is strongly linked to mental health conditions such as anxiety and depression.

If employers want to build a workforce that is happy, healthy and productive, the wellbeing agenda needs to be a priority and employee wellbeing practices must be integrated in the organisation?s day-to-day operations.

Matt Liggins is director of wellbeing at Health@Work,?a registered independent charity, with 25 years of experience in improving health, safety and wellbeing in the workplace

Monday 6 February is the day when your employees are most likely to call in sick this year ? but why are staff tempted to phone in and fake illness on the UK?s National Sickie Day? more» 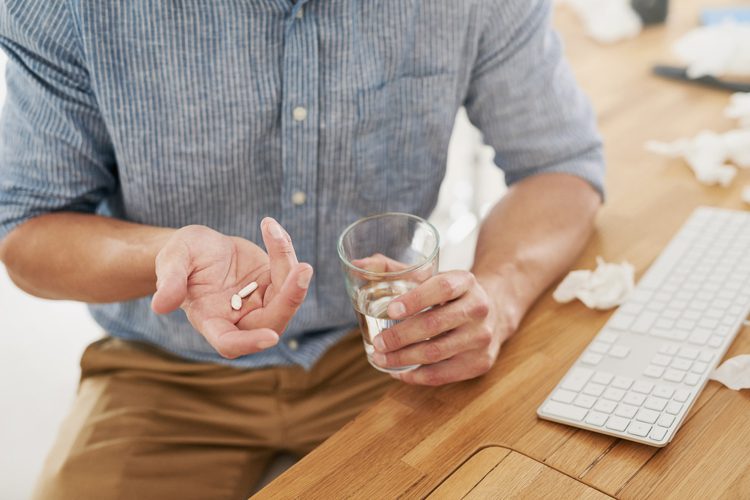 If an employee is off sick it means less work gets done. It impacts productivity, and it?s a disruption ? it can end up being very costly. more»