It may seem a glamorous career to have but most people in the music industry are actually suffering from astronomical? levels of stress, according to new findings. A new survey from event guide and ticketing outlet Skiddle has revealed that over 80% of people working in the music profession are faced with continuous levels of stress, anxiety and depression. The survey of promoters, venue owners and event organisers found that 82% of industry professionals have suffered with stress, 67% said they had anxiety and 40% said they had struggled with depression. One in ten said they have developed associated symptoms of Obsessive-Compulsive Disorder or OCD as a direct result of their work in music. When questioned, 65% of promoters said they frequently felt an “intense and unmanageable level of pressure”, whilst almost half said their work in music often led to a constant feeling of anxiety and sadness. Indeed, one promoter commented: After running a festival for a couple of years, the workload this year ended up depressing me to a level that I had suicidal thoughts and thoughts of self-harm. A couple of months later I had panic attacks when thinking about starting the process again and decided to go on hiatus instead.

Another said: it’s the loneliness and isolation that scares me. Anxiety and stress are just part and parcel of the job it’s sad but true. 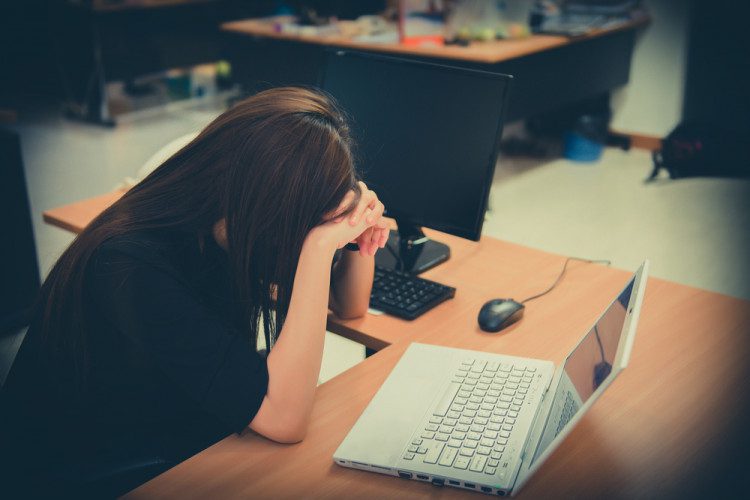 A majority of UK employees are stressed but why are they suffering in silence?

Over half of British workers say they suffer from stress, but most will never tell their boss how they are feeling, research has uncovered. more» 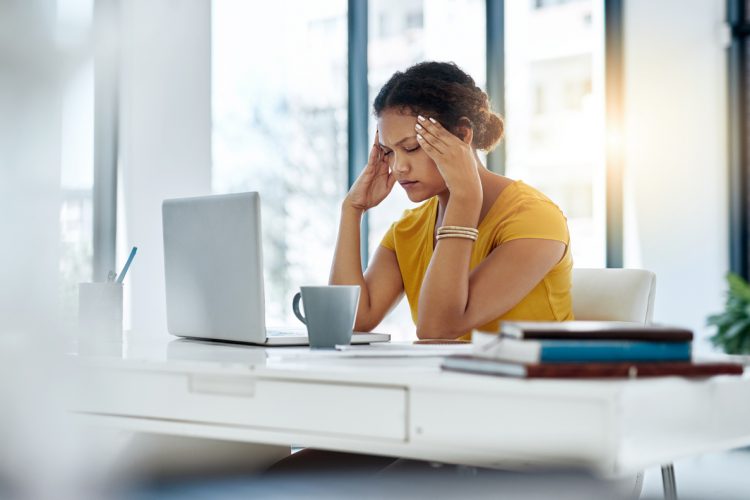 There are an estimated 12.5m working days lost due to work-related stress and employers are keen to find the best methods to reduce stress in the workplace. more»