According to new research, this year employers have observed a “shocking” increase of staff working while ill, or “presenteeism”. A report from the Chartered Institute of Personnel and Development (CIPD), 86 per cent of staff have witnessed sick employees coming to work. In comparison with 2010 figures, this number has shot up rapidly by 60 per cent. Additionally, employees are also finding a surge of their workforce willing to work on holiday. Commenting on the rise, Rachel Suff, senior employment relations adviser at the CIPD, said: “Too few organisations are discouraging unhealthy workplace practices and tackling stress, which is strongly linked to health conditions such as anxiety and depression.” Suff went on to say that the problem is shocking and that people feel under even more pressure to work, therefore employers need to do more to tackle the problem. In 2016, 137 million days were taken off work by the UK workforce which is the equivalent to of 4.3 days per worker and the lowest on record (ONS). UK workers were referred to as mucus troopers? by the TUC for their resilient attitudes to work, as when records began in 1993 the equivalent of 7.2 days were lost. Commenting on this, Martin Talbot, Director at Totaljobs said: Reports that sick days are at their lowest level since 1993 comes as no surprise. totaljobs? recent research revealed that the presenteeism culture is rife in the UK workforce, with over a third of British employees feeling pressured to work overtime for fear of being judged by bosses and colleagues. Experts suggested that due to absenteeism and presenteeism – when employees are at work but are not on top form, businesses lose out on millions of pounds. Public Health England‘said that if employers designated a place and time for staff to rest at work it would help boost productivity and staff sleep better at night. 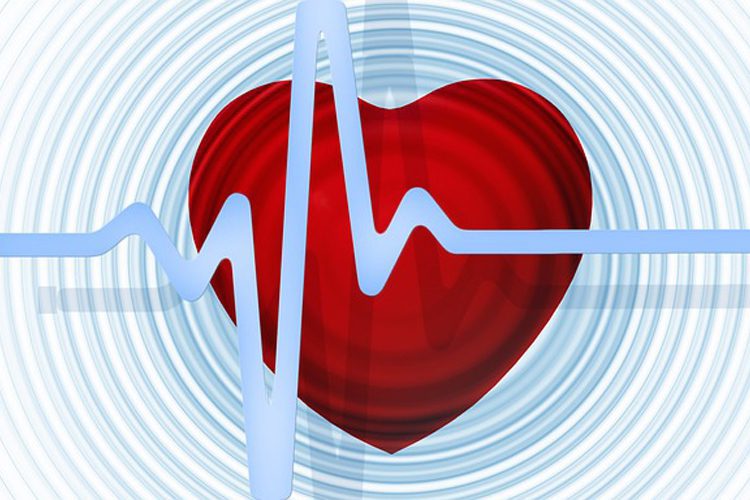 Is staff sickness hurting your business?

Business Advice looks at how small businesses can protect against the long-term impact of staff sickness including good open dialogue with employees. more»

The government has responded to the Taylor review by promising to improve working conditions for millions of workers, including those in the gig economy. more»