Over half of employees are unhappy in their place of work, according to new survey findings, stymying hopes of closing the UK’s productivity gap. Research from employee benefits provider Personal Group revealed that 56 per cent of the 1, 274 employees it surveyed over social media, said they were unhappy in the workplace. More than half of frontline employees, 54 per cent, said they were rarely or almost never keen to get to work in the morning. Those aged between 18 and 29 were the unhappiest employees with over half rarely or almost never happy at work, a huge leap from 20 per cent in 2017. Almost half of 30 to 49-year-olds are rarely or almost never happy at work. According to the results, both efficiency and enthusiasm were also down. The number of senior managers and department heads reporting that they never or rarely feel they are working as efficiently as possible has almost doubled since 2017. With UK productivity levels falling this, Personal Group said, could be another red flag for the economy. Enthusiasm for work has decreased across all groups in the past 12 months, but the largest drop was amongst male workers. In 2017, half of male employees were enthusiastic about their work often or most of the time but only 35 per cent share the same level of enthusiasm this year. Half of allemployees said they could recall something happening in the past month that has made them feel less positive about working life. Examples included pay cuts, bullying, harassment, workplace stress and sexual assault. Only one in four employees said they could recall something from the last month that had made them feel more positive about their working life, a drop from one in three last year. 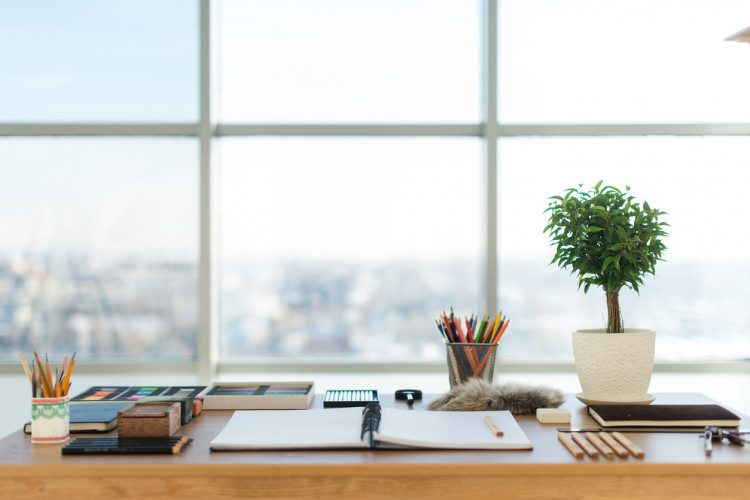 Decluttering your working space could improve staff wellbeing and productivity

With staff wellbeing high on the agenda, encouraging a decluttered and tidy working environment could be a way for employers to directly support their workforce, as new research reinforces the link between organisation and productivity. more» 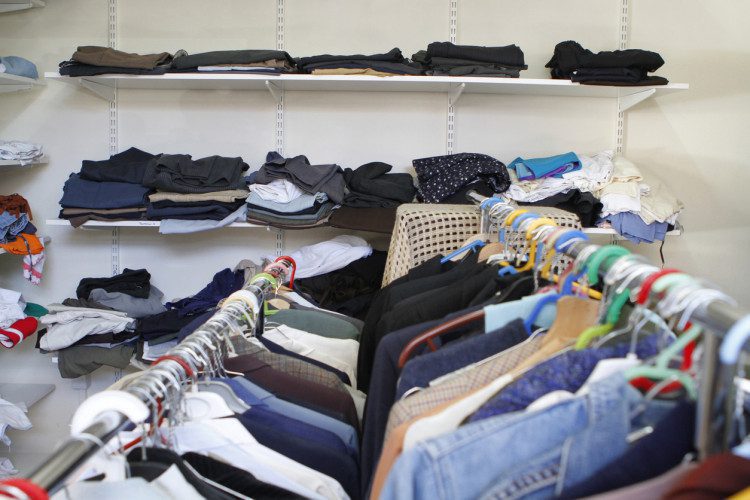 Retail staff among the most unhappy workers in Britain

Employees in Britain's retail sector are some of the most unhappy workers in the country, according to new findings, with salary politics creating most uncertainty for workforces. more»