Critical illnesses such as cancer and heart disease are costing the UK economy billions of pounds a year. Insurer Legal & General’s Cost of Critical Illness? research found that the impact of cancer, Multiple Sclerosis (MS), strokes and coronary heart disease on workers have a combined impact on productivity of 15.2bn. The impact of cancer alone costs 9.3bn to the economy. The research found that more than a fifth of the financial impact caused by cancer is linked to employees still in work but being affected by well-known consequences of critical illnesses, such as fatigue and post-traumatic stress. Though the biggest single impact comes from premature deaths at 5.2bn, a further 2bn hit to the UK workforce came as a result of employees who had to stop working. Highlighting the financial uncertainty critical illnesses can cause, the research said that this group was made up of around 57, 000 cancer sufferers on Employment Support Allowance, but also an estimated 26, 000 of diagnosed workers who had left employment altogether. Coronary Heart Disease and strokes also have a significant effect causing a financial impact of 2.8bn and 1.9bn respectively. Indeed, the research found that employees returning to work after a stroke could see a loss of around 7, 300 in annual earnings. 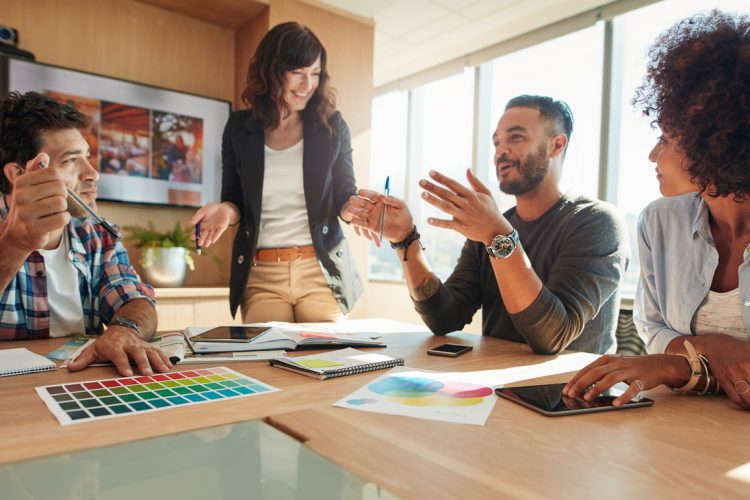 Feeling run down? Overwhelmed running your business? A new wellbeing collaboration from AXA PPP healthcare for small business owners can help you manage health and wellbeing to get the most out of your day, one step at a time. more»

The lost generation at greatest risk of harm: What we can learn about mental health from millennials

Staff rarely feel sorry for their line managers, so employees will be shocked to learn that the forgotten generation when it comes to taking active steps to protect their mental health are those in mid-ranking or senior managerial positions. more» 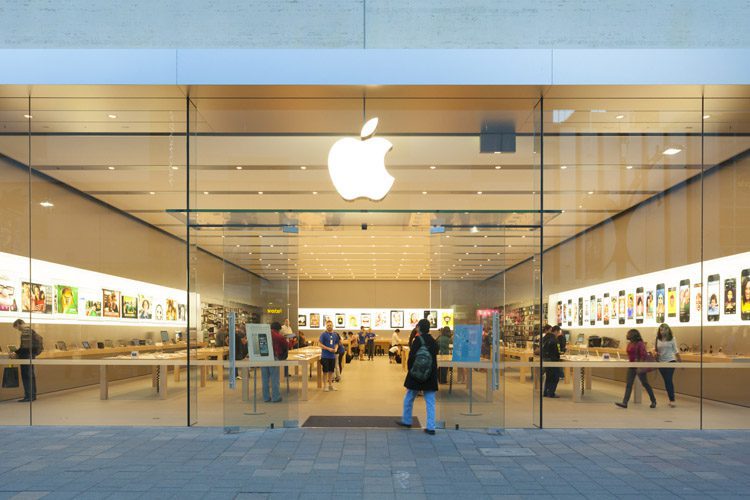 Tech giant Apple has been crowned as the UK's most popular employer, helped by its focus on staff wellbeing and perks. more»