Agile business owners operating from flexible work stations have cited collaboration with fellow entrepreneurs among the most significant benefits of co-working spaces. Workspace provider The Office Group studied 1, 156 of London’s co-working entrepreneurs to find out what advantages could be identified from shared environments. Some 80 per cent of respondents said they were happier after setting up in a co-working space, while over a fifth said they were at the happiest they had ever been. Meanwhile, four-fifths said their productivity was up compared to their previous environment. Almost two-thirds said they often socialised with other members, while a third regularly shared and received advice from fellow entrepreneurs. Creative business owners cited the diverse environment as one of the other benefits of co-working spaces. Just a third were tethered? to their desk all day, asa majority made full use of cafes, outdoor terraces and focus booths. Increased use of co-working spaces was considered representative of wider shifts in the way self-employed people work in Britain. The working week has become ‘shorter and more intense, according to the study on Tuesdays, headcount was 14 per cent higher than Mondays and 21 per cent higher than Fridays. Commenting on the findings, Olly Olsen, co-CEO at The Office Group, articulated some of the culture changes. 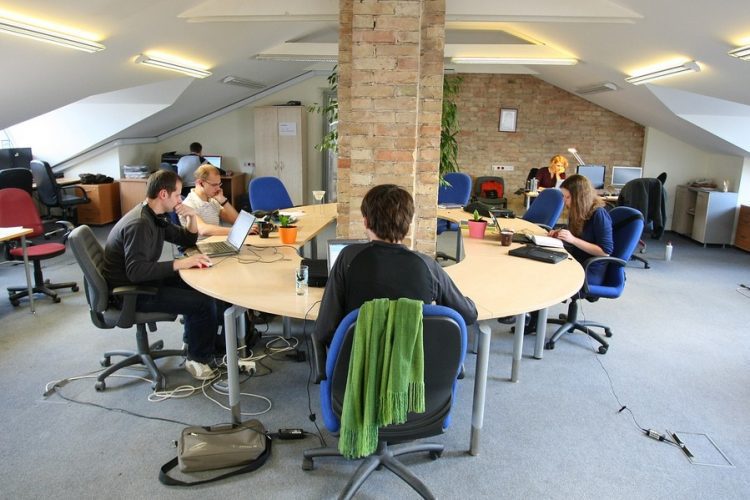 The UK's small businesses are on the hunt for flexible co-working space nearly three-quarters said it will be a priority for them in the near future. more» 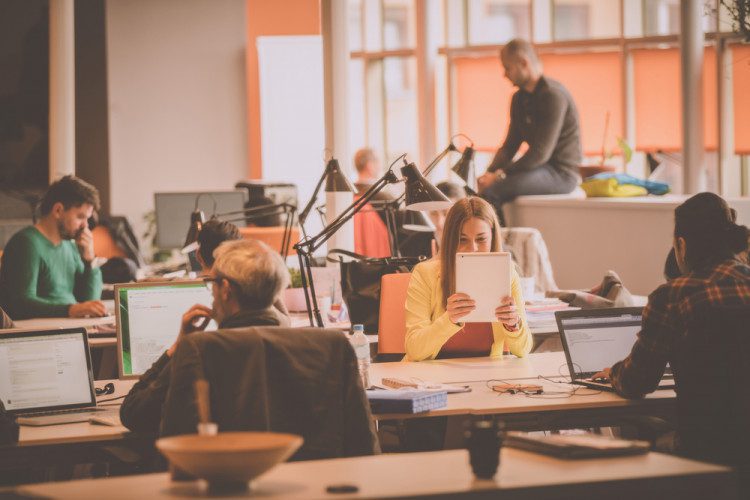 The benefits of co-working spaces for your startup

With recent reports showing that London is now leading the global market in flexible and shared working environments, our workspace expert explains the benefits of co-working for small business owners. more»