it’s not often that you will hear an insolvency practitioner (IP) objecting to a piece of new legislation which in all likelihood would bring-in more work once enacted. Recently, however, I have found myself doing just that. The piece of legislation in question is the forthcoming dividends tax. For anyone who is not aware of this new tax, from April 2016, dividends taken by business owners will be taxed at an extra 7.5 per cent (although the first 5, 000 will be tax free). The profits, from which a dividend is taken, will already have been taxed at the standard rate of 20 per cent up to the higher earners threshold. I have been following with interest the ‘survive & Succeed? campaign run by Serena Humphrey from The F Word Training in Nottingham.Humphrey points out that this tax will represent an extra burden on the owners of small and medium-sized businesses, which are already facing the onset of auto-enrolment, the new Living Wage and increases in insurance premium tax, in a market place that is still reeling from the effects of a lengthy recession. As an IP, I can see that the additional financial pressure of this dividends tax on businesses which may be struggling to survive, could well represent the final straw. I have witnessed several businesses which have survived the worst of the economic downturn, deciding to call it a day becauseit isno longer possible tocarry on the fight. For a few years now, we have spoken of the so-called zombie businesses, those businesses that have survived mainly as a result of creditor leniency and low interest rates. It has been recognised that this survival has been relatively easily upset by a simple occurrence, such as a large bad debt, creating an insurmountable hiatus in cash-flow. Everyone in the profession has been watching for an increase in interest rates, which it is felt could open the flood gates of insolvency in respect of these zombies. So, one may think that anything which could help tip the balance would be a good thing as far as the insolvency profession is concerned? After all, the number of business failures, with the obvious exception of the few large headline insolvencies, has been at a very low level for what feels like a very long time. Well yes, whilst this is undeniably true, I have had to remind myself that I too am a small business owner, which presents me with an interesting conflict of interest. In common with most SMEs, I too practice through a limited company and pay myself by dividend. Profit is, after all the reward for risk and the perk, if perk it is, of a lower tax rate on dividends has always been recognition of that. It is not, as the chancellor has said, a tax avoidance device, it is rather an incentive for those small businesses which form the backbone of this country. IP’s have always preferred it when the economy is in growth, we can sell assets and banks are more inclined to lend. There will always be business failures through mis-management, bad luck and sometimes sheer villainy, but when the economy is on the upturn, it is often success that brings about financial problems through over trading and shortage of cash. IP’s have an armoury full of powerful weapons and we can make use of these to try to save businesses in these circumstances and wed always rather earn our crust through rescue than through burial. 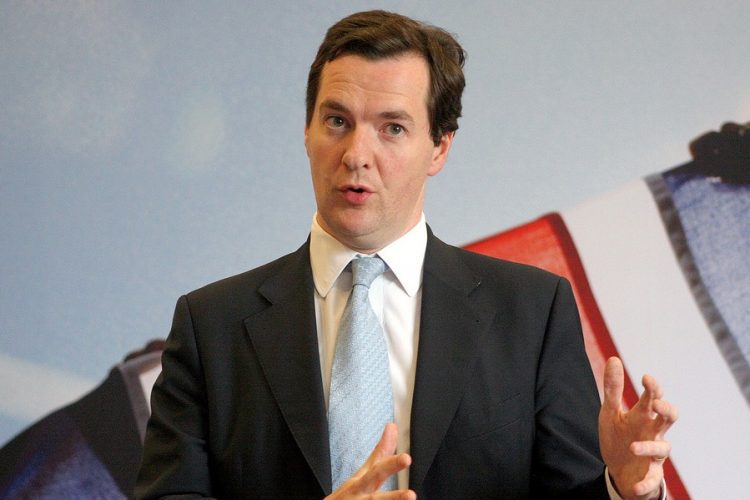 The chancellor has commissioned a study into reforms which could see the creation of a single earnings tax. This could mean the end of income tax and National Insurance as we know them, and would mean the tax system would undergo significant changes. more»