Last month’s Budget had lots to offer micro firm owners, but MarketInvoice’s Tom Davenport noticed one glaring omission. Against all expectations, last month’s Budget was a big win for small businesses. The chancellor unveiled a series of welcome reforms, including cuts to business rates and corporation tax. In theory, these changes should leave many business owners better off an estimated 600, 000 small firms will no longer pay business rates, each saving them 6, 000 a year. Add to that a higher rate on capital gains tax and a 1bn support package for the British Business Bank, and George Osborne’s Budget looks like a great result for UK businesses. But for all these positives, the government failed to tackle the biggest bone of content for small business owners late payments. According to a survey conducted by MarketInvoice that polled the views of a thousand small business owners in the run-up to the Budget, clamping down on late payments? was the single most requested initiative. On top of that, just ten per cent of leaders said that they thought the government had done enough to protect them from late payment. Despite a clear call for intervention, the Budget failed to address such a wide-spread, long-running problem for so many business owners. The problem of late payment is not unique to Britain, being found both in the UK and abroad. Having analysed over 30, 000 invoices paid to small businesses from over 80 different countries, we found that 60 per cent were paid late. What’s concerning is how far the UK lags behind its international rivals whilst the proportion of invoices paid late by European countries was 40 per cent in 2015, UK businesses paid 62 per cent of invoices late. Even the US produced a better record under half of invoices are settled late stateside. The culture of late payment seems to be especially toxic in the UK, with the big high street supermarkets and retailers treating suppliers the worst. On average, high street shops paid invoices two weeks late last year. This puts incredible strain on the cash flow any business, and scuppers forecasting. Such a gap in incoming payments can make regular, essential costs like payroll harder to meet. The average UK SME is owed over 31, 000 in late payments, but the government has failed to tackle the problem head on. The job of solving the late payment crisis has been given to the incoming small business commissioner, as outlined in the upcoming Enterprise Bill back in July 2015. New rules requiring the country’s largest corporates to disclose their payment terms publicly in a bid to improve the situation with name and shame? tactics were meant to come into force this month. 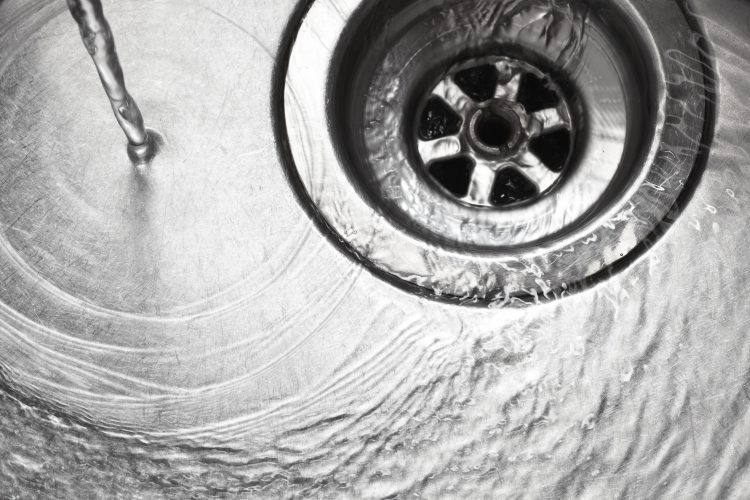 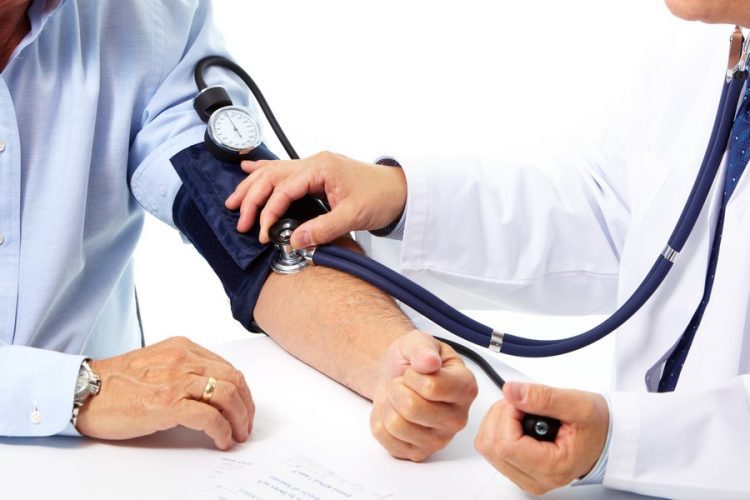 Invoice finance only treats the symptom of late invoice payment, not the disease

Ormsby Street's Martin Campbell discusses why it's a British thing for businesses to be reticent about chasing for payment, and why funding alternatives aren't necessarily the answers to late payment woes. more»