Lowering the VAT threshold from its current level would be disastrous? for the UK economy, according to a trade body urging the government to lift more micro business owners out of the system altogether. Submitting evidence to an official HMRC consultation regarding the design of Britain’s VAT system, the Association of Independent Professionals and the Self-Employed (IPSE) warned against decreasing the threshold from its current level of 85, 000. The call for evidence was initially announced by chancellor Philip Hammond in the 2018 Spring Statement. Responses would be used to explore the effect of the existing threshold, while the Treasury would consider how different options might incentivise growth.

“Increasing the VAT threshold would create a nurturing environment”

In a statement following the end of the consultation, Andy Chamberlain, IPSE’s deputy director of policy, said bringing more micro businesses, sole traders and freelancers into the VAT system would be disastrous? for the economy, particularly at a time of uncertainty posed by Brexit. ?it would be an inhibiting move that would serve only to impede business growth and drag more people into red tape, he said. the cash flow problems caused by such a move would mean people would face the stark choice of either raising their prices causing them to lose customers or absorbing the cost themselves, which would do significant damage to their businesses.

In October 2017, at the Autumn Budget, Hammond maintained the existing threshold for at least two further years. Many business groups and commentators welcomed this move, but Chamberlain said the threshold was effectively cut? due to the failure to take inflation into account. iPSE is now calling on the government to use its call for evidence to increase the VAT threshold, Chamberlain said. He warned that bringing more micro business owners into the VAT system would actively discourage them from growing their company beyond the threshold, and hand rival European firms an economic advantage. increasing the VAT threshold in line with RPI (retail price index) would provide businesses with much needed certainty as our imminent withdrawal from the EU approaches, Chamberlain added. 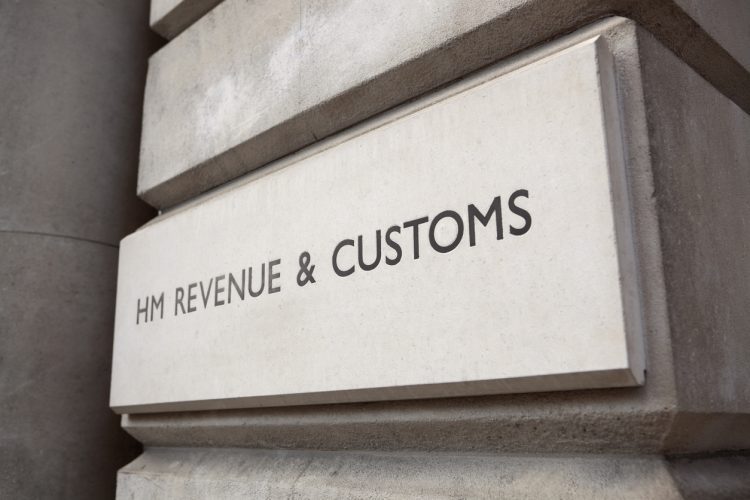 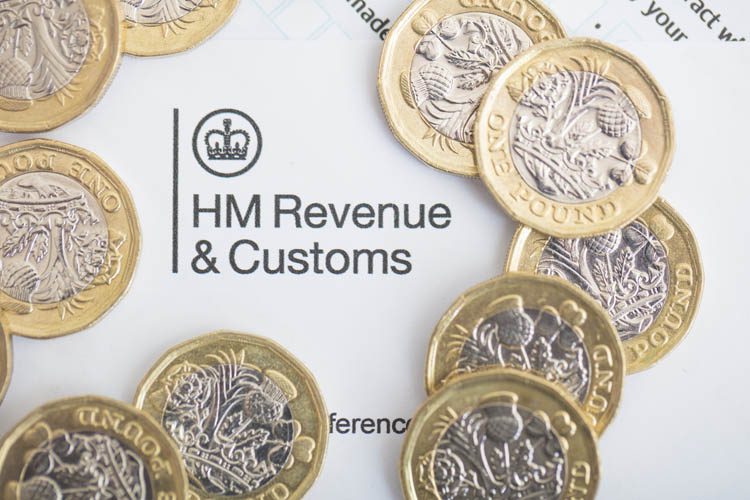