As UK politicians prepare to return to the parliamentary day job, the nation’s freelancers and contractors have laid out their vision for how a fairer tax system for self-employed workers might look. The current Conservative government’s relationship with the self-employed has been definedby a number of high profile policies evidently unpopular with freelancers from the chancellor’s u-turn on Class 4 National Insurance contributions, to controversial new IR35 rules for public sector contractors. Meanwhile, the tax free dividend allowance is set to reduce from 5, 000 to 2, 000 in April 2018. According to new survey findings, collected by business insurer Qdos Calculator, 63 per cent of freelancers agreed that reforming the tax system in favour of, not against, self-employed people should be a priority for the returning government. In particular, some 15.5 per cent of respondents wanted to see an designtated government minister for freelancers and contractors, while one in ten believed greater mortgage accessibility should be given. Responding to the latest findings, Seb Maley, Qdos Contractor CEO, said the government now had the opportunity to ‘start afresh? and rebuild its fractured relationship? with Britain’s 2m-strong freelance and contractor workforce. while there has been focus from Government on rebalancing what they consider to be an unfair tax system, very few of the changes proposed or enforced have been beneficial to freelancers and the self-employed, he added. Another possible aspect of a reformed tax system for self-employed workers could be in pension provision. Some seven per cent wanted policy makers to incentivise pensions. Other plans, including the cutting of red tape and the digitisation? of governmentwere priorities for 4.5 per cent of self-employed workers. 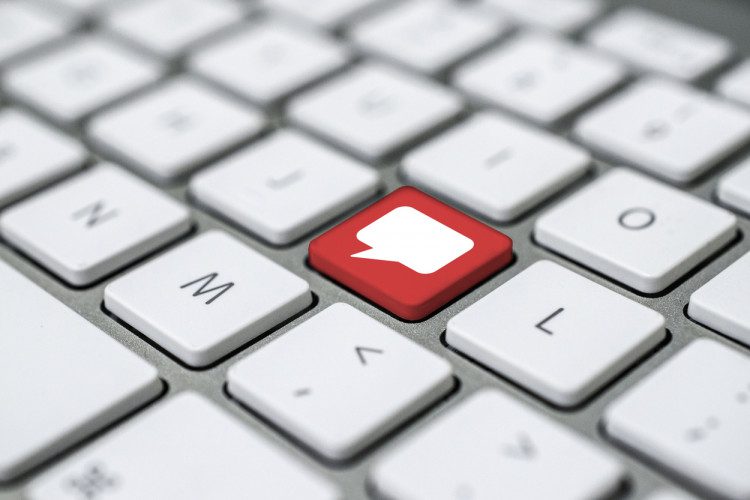 A new online HMRC forum has been officially made public, giving small business owners a place to receive direct advice for every stage of starting and growing a company. more» 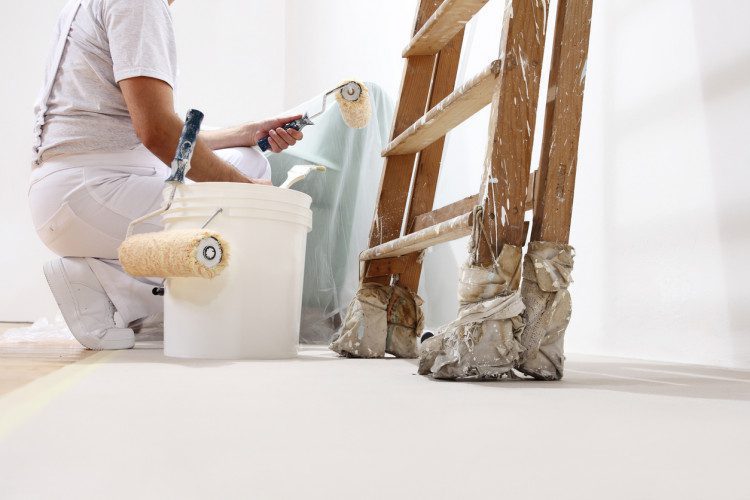