With the old 5 note now officially withdrawn from circulation, the new 12-sided 1 coin already widely in use and a new polymer 10 note due to be launched in the UK in September 2017, our cash is changing fast and small business owners are having to adapt. The new notes are being introduced to improve durability as well as security. They are more resistant to water, dirt and tearing, and crucially they include more sophisticated anti-counterfeiting measures. Similarly, the new pound coin has been designed to resist forgery. It was previously estimated that one in thirty of the old UK pound coins in circulation were fakes, but the Royal Mint has promised that the new coin is the most secure coin in the world. The changes taking place with new notes and coins vary around Britain. Scotland, for example, has issued a new polymer 5 note alongside England and Wales, and has also planned to launch a new 10 this September.

On the other hand, Northern Ireland, along with the Isle of Man and the Channel Islands, has announced no plan as yet to issue new bank notes. Ultimately, the changes were experiencing with our cash are good news for local retailers and other small businesses. Firms which rely on cash will be better protected, with the chance of accidentally accepting counterfeit currency much reduced. However, the changes also make it vitally important to ensure all employees are familiar with the new notes and coins and the dates they’re due to come in to circulation. it’s also crucial that staff who handle cash understand the security features and authentication measures included in the new notes and coins. Both the Bank of England and the Royal Mint have published new notes and coins guidelines that could prove useful to small business owners. For businesses which use automated technology to accept cash, it’s essential for owners to liaise with the manufacturer of their cash handling machines. These suppliers will be well aware of any updates or modifications particular machines will need to be able to accept new notes and coins. Businesses using vending and ticket machines, self-service checkouts and ATMs could well be effected. The majority of newer cash handling technologies should typically only need a software update before new notes and coins will work, but there’s a chance older machines may require hardware modifications, or need to be replaced entirely. This was the case for business owner Adam Williams, who owns and operates hundreds of pieces of coin and note-operated equipment, including arcade games, fruit machines and coin-counting machinery. He owns the amusement arcade on the pier in Llandudno, a small seaside town in North West Wales. After the recent launch of the new pound coin, Williams told local press: ‘some equipment cannot be re-programmed, because they’re mechanical or simply because they’re old, so they either get sent away for work to be done on them, or they will be scrapped. Despite having worked for six months to prepare his equipment in the run up to the launch of new notes and coins, Williams still expected to lose tens of thousands of pounds as a result of the changes, with the new pound coin causing his business the most trouble. the Royal Mint sent some sample coins which enabled us to re-program certain machines ourselves, but for equipment that can’t be changed, there’s no compensation. The business has good cash flow, so we can take the hit, but it will mean that money we would have invested in our facilities will now go towards this. 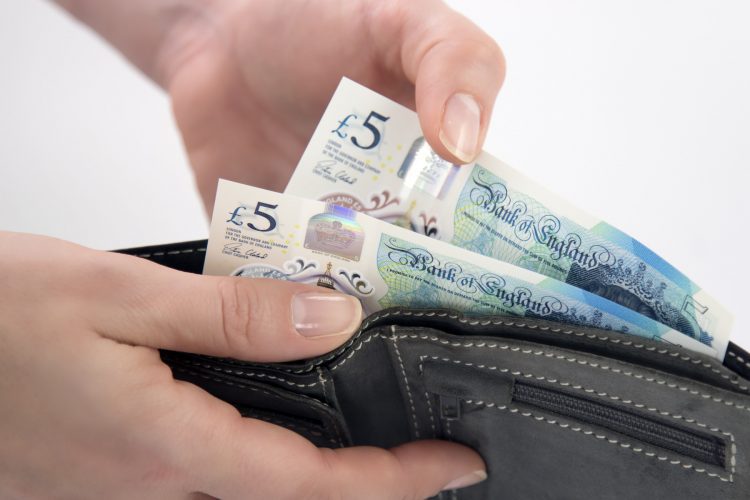