If you still havent got round to starting your tax return, you may be getting anxious about whether youll be able to submit it on time. Here are five top tips to help meet the deadline. more» 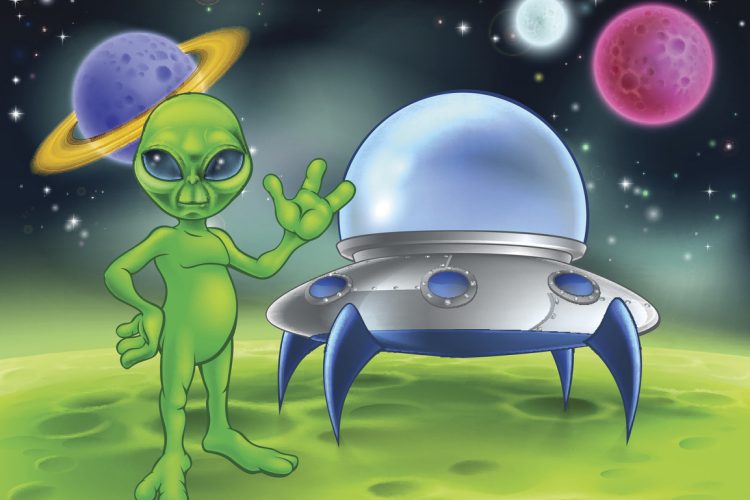 A third of Britain's side hustlers have admitted withholding their earnings from HMRC, new research has found, despite the tax office warning of potential financial penalties. more»