Year-end & cash flow
NEWS: Ministers may suspend winding up petitions due to COVID-19 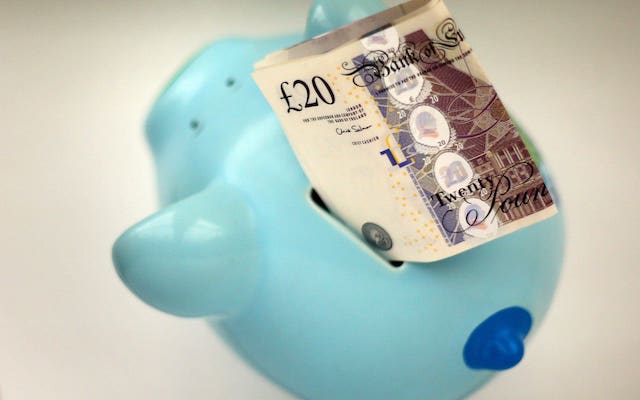 Government ministers are considering suspending winding-up petitions as the economic impact of the coronavirus outbreak in the UK heightens the risk of personal and commercial bankruptcies. The Government has hinted that insolvency laws could be halted in order to prevent an unprecedented number of businesses and individuals from falling into bankruptcy as the commercial uncertainty following the virus outbreak continues. Sources from within the Insolvency Services suggest a series of emergency laws could be implemented to tackle the issue, and apart from halting winding-up petitions, could see other rules suspended on business misdemeanours including “wrongfultrading in order to afford more protections for directors.” This news comes following other governmental implementations of emergency legislation such as?”the deferral of VAT payments” as well as a short-term “suspension on commercial property evictions for non-payment of rent” in attempts to ease the economic fallout caused by the virus. The Government continues to consider what other policies should be enacted to save “struggling businesses” and individuals from financial ruin over the next few weeks, and even months. So far, other government initiatives such asthe Coronavirus Jobs Retention Scheme as well as the option for employers to put staff on furlough have so far prevented a landslide of company administrations. But whether they are enough to prevent a greater business catastrophe further down the line remains to be seen.