The government has come under increasing pressure to scrap its planned staircase tax, after the extent of additional costs faced by businesses as a result of this year’s UK-wide business rates revaluation have been brought to light. The chief executive of leading business rates agency CVS, Mark Rigby, has urged the government to step in and change the proposed staircase tax legislation, which has so far proved unpopular with small business owners and MPs from all parties. He said: The extra revenue that will be sought from businesses flowing from the Mazars’ decision is nothing more than a stealth tax with offices already facing substantial increases in rates from the revaluation alone.” “The government must re-write rating law to say any property which is contiguous, whether byexclusive access or not, can be classed as one hereditament. It’s a relatively simple change if there is political will and desire to do it.” According to analysis from CVS, even without the implications of the staircase tax, the actual amount business owners will need to pay across the UK as a result of the new rateable values of premises brought about by this year’s rates revaluation, averaged out over a five-year period, represents a 909.9m per year tax increase. The new combined rateable values of eligible premises as a result of the revaluation, which came into effect in 1 April 2017, have grown by 1.6bn. Having analysed government statistics, CVS has found that the the 369, 902 offices in England and Wales liable for rates on 31 March 2017 had a combined rateable value of 12.93bn (at the end of the 2010 rating list) but that as of 1st April 2017, this value had increased by 12.34 per cent to 14.53bn. Last year, companies occupying offices in England and Wales paid 6.45bn in business rates in total for the 2016 to 2017 tax year. This was before the effects of the revaluation came into force, and these are due to increase rates over the next five years to 7.36bn per year on average. The staircase tax, following the so-called Mazars? judgment by the Supreme Court earlier this year, risks putting around 30, 000 small England and Wales businesses in line for even further backdated increases to rates bills. 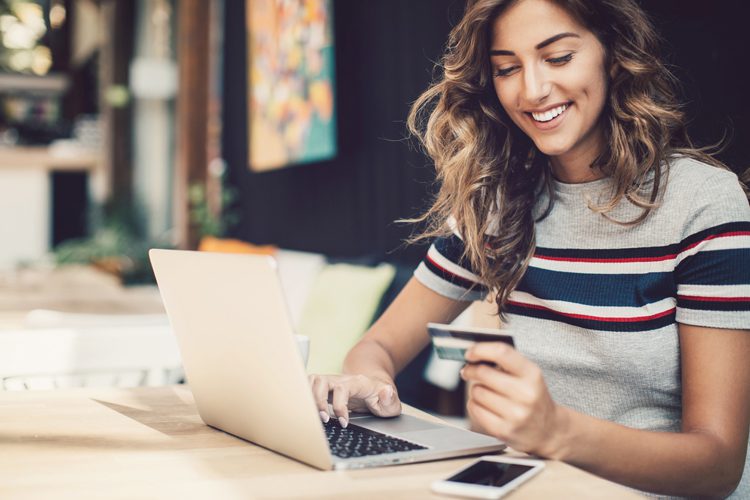 Maintaining financial fitness can be a challenge for a small business, but with these tips from KPMG Small Business Accounting you should be able to find your footing. more» 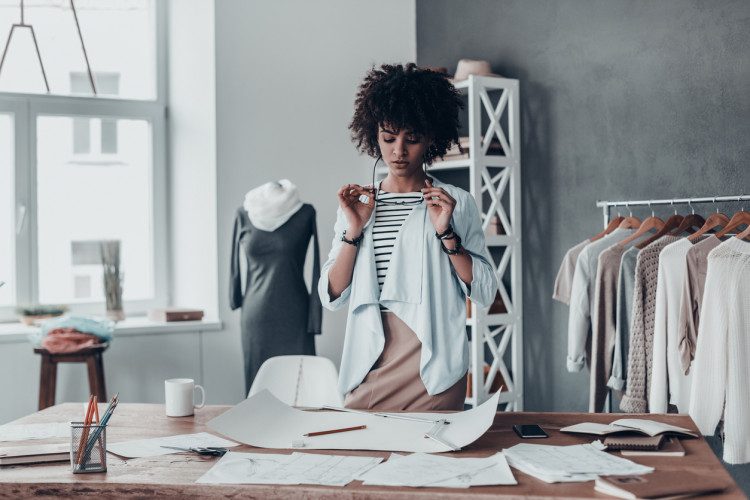 Large proportion of self-employed only just about managing? to keep finances in check

Almost two-thirds of Britain's self-employed workforce describe their financial situation as just about managing? or worse, according to new survey findings. more»