The UK’s political parties must commit to reducing the financial and administrative burden of running a small firm, according to the Federation of Small Businesses? (FSB) election manifesto. As part of the FSB election manifesto, published to outline the needs of Britain’s self-employed workforce ahead of the general election in June, the organisation called on politicians to cut down the costs of doing business through a series of progressive policies. Increasing the Employment Allowance tax relief for the first 3, 000 of the National Insurance (NI) bill is central to FSB plans for supporting small business owners. The organisation estimated owners are set for added employment costs of 2, 600 in 2017, due to auto-enrolment and minimum wage increases. Raising the 3, 000 Employment Allowance to 4, 000 would increase job growth and salaries in the labour market, and enable small business owners to make future investment and grow their company. The FSB election manifesto also called on politicians to simplify the tax system for the self-employed. Progressive taxation would exempt firms under the 85, 000 VAT threshold from the proposed Making Tax Digital initiative and scrap recent IR35 reforms for contractors, according to FSB. Reform to a system of business rates not fit for purpose? was outlined as vital tothe survival of thousands of small companies. Government measures to protect vulnerable firms, including a 435m rate relief package, were simply ‘sticking plasters? over the evident problems, according to FSB. A new independent commission would take politics out of the process? and protect Britain’s high streets. The manifesto also highlighted the significant number of small business owners paying themselves below the National Living Wage, and called on all parties to not increase class 4 NICs for the self-employed. Earnings uncertainty was cited by 44 per cent of FSB members as the single biggest challenge to running their business, and the FSB election manifesto has laid out to politicians the measure needed to respond to the financial risks of running a small firm. 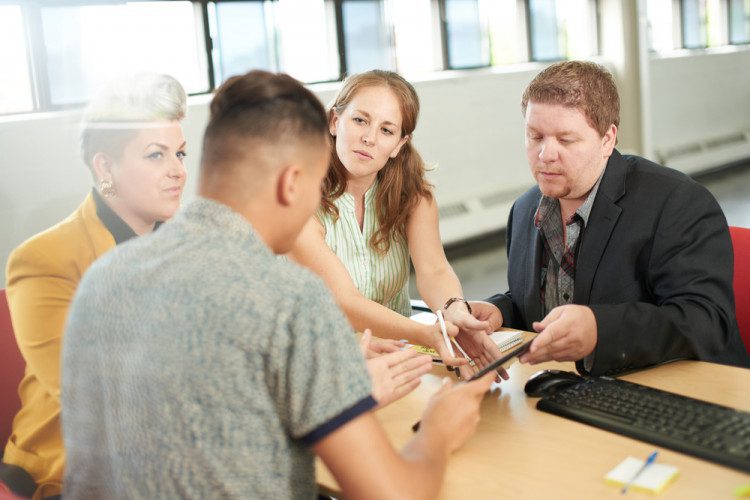