The UK tax authority has released its latest list of the most bizarre and optimistic tax expense claims it received last year, ahead of the 2017 self-assessment tax deadline on 31 January. To discourage small business owners from making over-the-top tax expense claims that have little chance of being accepted, HMRC’s list of favourites reveal some corkers from the 2014/15 tax year. From first-class holidays to garden sheds to luxury dog food, it seems the expenses claimed for by small UK business owners getmore ludicrous every year. Commenting on the newly-published list, HMRC’s director general of customer services, Ruth Owen, stated: Why should the honest taxpayer pick up the bill for others? HMRC will only accept those claims which are genuine, such as legitimate travel expenses or the cost of tools for the job. Below are HMRC’s top ten weird and wonderful expense claims submitted last year, all of which the tax authority rejected: 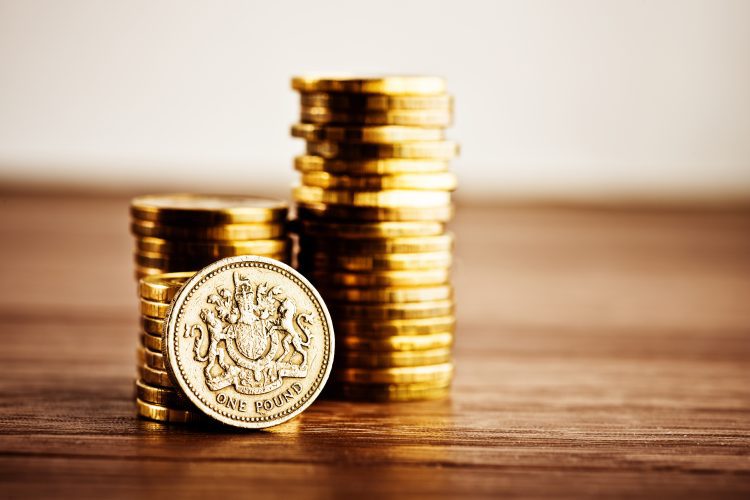 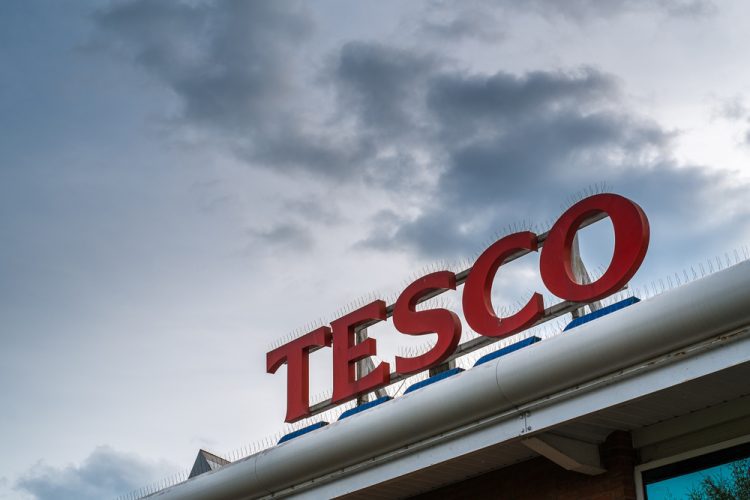 HMRC could face fresh criticism that its efforts to plug the UK's tax gap? works unfairly against small businesses, as it continues to try and compensate for non-compliance. more»