KPMG’s Bivek Sharma, our year-end and cash flow expert, explains the difficulties that come with quick-changing legislation and staying on top of deadlines. The difficulties of year-end planning and cash flow can be two of the hardest areas for new business owners to deal with. Sharma, small business advisor at KPMG, feels the issues currently facing micro businesses in terms of year-end fall into two brackets, the present ones, such as the compliance burden if you are a limited company, and future developments. When you’re manning a business, there are numerous deadlines firms need to be aware of. Sharma listed the annual return, financial statements and corporate tax return deadlines as examples of dates businesses need to know and remember throughout the year. ‘some of them seem fairly straightforward, but it’s easy to forget some of the dates and a lot of small businesses leave them to the last minute, Sharma explained. While company owners know their business inside out, there’s often a lack of thorough awareness regarding the intricacies of running a firm. The compliance side and key dates can be an issue, Sharma agreed. He also believes the vast amount of material available on the internet can be a help, but also a hindrance. There’s so much information out there, but you wonder, is it useful, is it up to date he pointed out. Then there’s the issue of staying on top of ongoing changes to legislation, with two examples being corporation tax rules changing and the upcoming switch to digital tax returns. Sharma intends to cover both areas in upcoming pieces helping establish the fundamental level of awareness and knowledge business owners should have about the space, while flagging up changes on the horizon and what likely impact they’ll have on small firms. The shift to digital tax returns comes after HMRC said it was open to an approach resembling PAYE an ongoing process and spreading payment across 12 months. George Osborne previously outlined plans to switch to digital tax accounts? by 2020, which aims to help combat the annual rush to file a tax return. 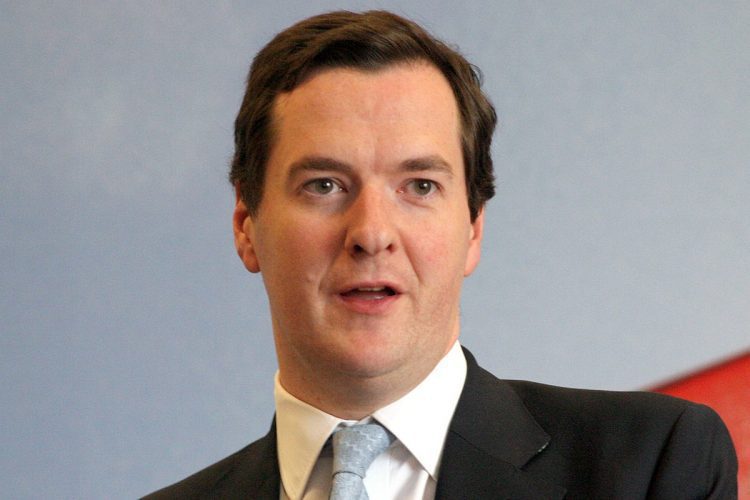 Individuals and small businesses will be able to submit accounts throughout the year via computers, smartphones or tablets. The first switch is expected to start with five million small businesses and the first ten million individuals in early 2016. It will be interesting to see how firms take to the digital tax returns, Sharma pointed out. He thinks it should be quite a useful scheme for them”, and could help circumvent some of the current problems busy owners are finding when trying to juggle such affairs with their day-to-day running of the business. The whole process is still a bit of an admin burden and people leave it to the last possible moment and then go to an accountant and get charged a lot of money as they’ve left it so late. There are areas Sharma feels could be streamlined, pointing out that existing processes can be tricky. The government and HMRC want to ensure large corporations are complying, which has had a side-effect of impacting’small businesses, he said. While agreeing that too much regulation doesn’t help small businesses, Sharma feels planning can be a significant help and save you many headaches down the road. He cited the example of part of KPMG’s services, involving a shared calendar to keep tabs on the important dates business owners need to be aware of. Having an accountant can be very handy as they’re often proactive in this regard and will say ‘if you can get me all of this information across two or three daysahead of filing, I can sort it out’, ” which won’t be such smooth sailing if you leave such compiling until the deadline day, he said. In terms of cash flow, he emphasised that a forecast is one of the most important things you can put together. Many businesses run into trouble because offailure to manage cash properly, so it’s a frequent and crucial area to consider when trying to turnyour business idea into viable reality.