Almost 2, 000 self-assessments were submitted to HMRC on December 25 in 2014 with year-on-year increases suggesting that the number may be even higher this year. Data from the tax authority revealed that Christmas Day submissions usually spike around lunchtime. A total of 24, 228 forms were submitted last year over the three-day period from Christmas Eve to Boxing Day with December 24 the most popular day for freelancers and contractors to file their tax returns. christmas isnt always the most tranquil of holidays and people have to juggle a very busy social lives during this period of time. So when Christmas starts to feel a bit much, completing a tax return can actually be a great opportunity to excuse yourself from the festivities and have some quiet time away from the hubbub, said Ed Molyneux, CEO of accounting software firm Free Agent. filing returns early also means people can have complete peace of mind for the new year and actually look forward to January, instead of scrambling at the last minute to meet the tax deadline at the end of the month. This is especially important for freelancers and micro businesses as it means they can concentrate on other parts of their businesses, which will leave them in a much better position for the rest of the next year, he added. 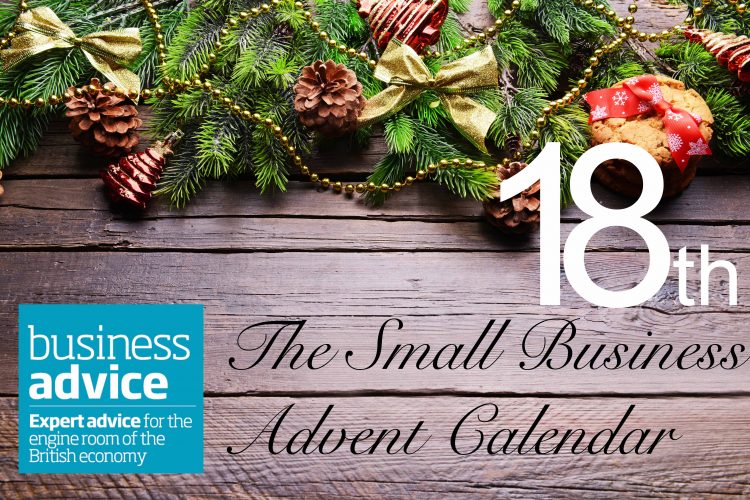 Behind today's door are some insights into how and when to contact HMRC if you want to be in with a chance of getting an answer to a pertinent tax question. more»