As the government publishes its guidance to businesses under a no-deal Brexit scenario, Brian Palmer, tax policy adviser at the Association of Accounting Technicians (AAT), explains why VAT remains so lucrative to HMRC, but warns against reform that could see more small businesses pay the tax. The government has made it clear to all and sundry that a “no-deal” Brexit is in the best interests of no-one and in its own words, “remains unlikely”. However, that hasn’t stopped the Department for Exiting the European Union feeling compelled this week to issue a stream of guidances, totalling 25 in all, as to what might happen in the, apparently unlikely, event that?no workable deal is secured. One of these papers covers VAT for businesses and has been prepared by the office of HMRC. The main headlines from this paper appear to be: As has been made clear from this paper, the government’s priority in the event of a no-deal Brexit is that trade with our Europeanneighbours be protected where possible. This is with the aim of maintain confidence in Britain and our products and services from overseas, in an ultimate attempt to try and stave off recession. Read more HMRC content: While fundamentally VAT might be an EU driven tax, at 21% of HMRC’s total revenueit would not be possible for VAT to simply disappear but trading rules will be established as soon as possible. With the focus on trade, perhaps it is no surprise that the VAT registration threshold hasn’t been mentioned as yet. We hope this is properly considered in due course. A?2017 AAT member surveyindicated support from a third of members for a significant increase to the current threshold, which at 85, 000 is already the highest in the EU, but another third called for a reduction to the personal allowance or the EU average of 25, 000. VAT is a complex area that splits opinion. Reducing the threshold to (say) the personal allowance could make for a simple solution, but would also result in additional burdens for small businesses, many of whom work to keep their turnover under the threshold. __________________________________________________________________________________ 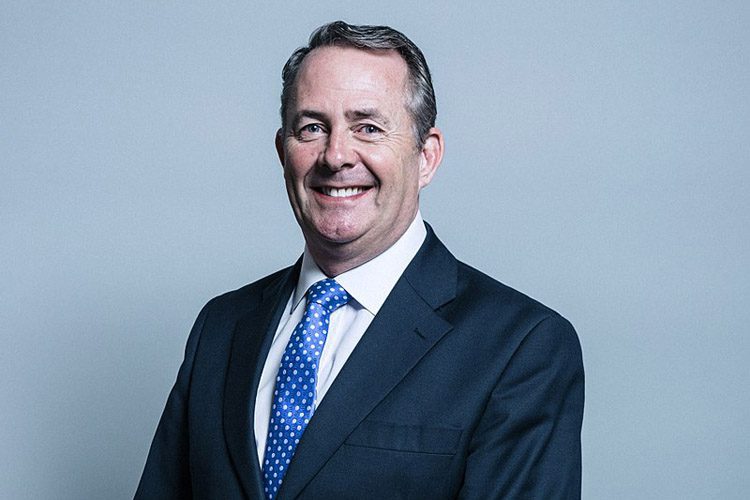 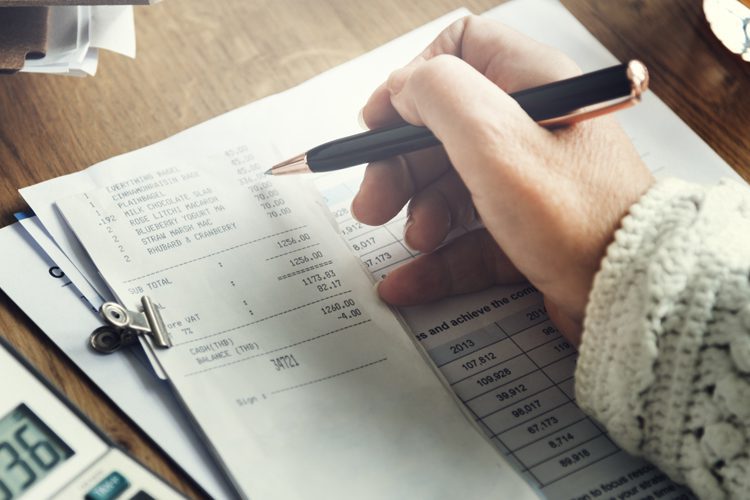