Small UKmarketplace sellers are being severely undercut by online VAT fraudcommitted byoverseas competitors, according to a newparliamentary report thathas demanded tougher action from HMRC on illegal tax practices. After an investigation, MPs in the parliamentarypublic accounts committee (PAC) warned that British business owners were being hit hard? by international competitors selling goodswithout VAT, undercutting UK firms by up to 20 per cent. Official HMRC figures showed that UK taxpayers lost between 1bn and 1.5bn from online VAT fraud in the 2015/16 tax year, with companies based outside the European Union failing to charge VAT on sales despite their legal obligation to do so. The committee decided that online marketplaces, such as eBay, had not been taking the issue of VAT fraud seriously? andwerefailing to prevent fraudulent activity. It conducted mystery shopping to demonstrate how easy it was to buy a product from an eBay seller without VAT added, and have it delivered next day to the UK. Read more:?How marketplace retailers can maximise profits on eBay and Amazon In its report, the committee also called on HMRC to take a tougher stance on fraudsters having been slow to catch onto the issue. MPs described the tax office as playing a game of cat and mouse? with companies based outside the UK, and said HMRC was too cautious? in exercising its powers. So far, HMRC has yet to prosecute a single seller for committing online VAT fraud, nor has it named and shamed? guilty companies. The report called for new arrangements to be implemented by March 2018 that ensured greater collaboration between HMRC and online marketplaces in the fight against online VAT fraud. Addressing the committee, Meg Hillier, committee chair and Labour Party MP for Hackney South and Shoreditch, said British business owners had not been sufficiently protected by HMRC or the online marketplaces where VAT fraudsters were operating. “Online VAT fraud is hugely damaging yet, as online sales continue to grow, the response of HMRC and the marketplaces where fraudsters operate has been dismal, Hillier said. Hillier urged HMRC to push for greater powers in tackling fraudsters as a priority. online marketplaces tell us they are committed to removing ‘bad actors’ yet that sentiment rings hollow when those same marketplaces continue to profit from the actions of rogue traders, she added. they can and should do more to drive them out and we will expect online marketplaces to cooperate fully with HMRC in tackling non-compliance. 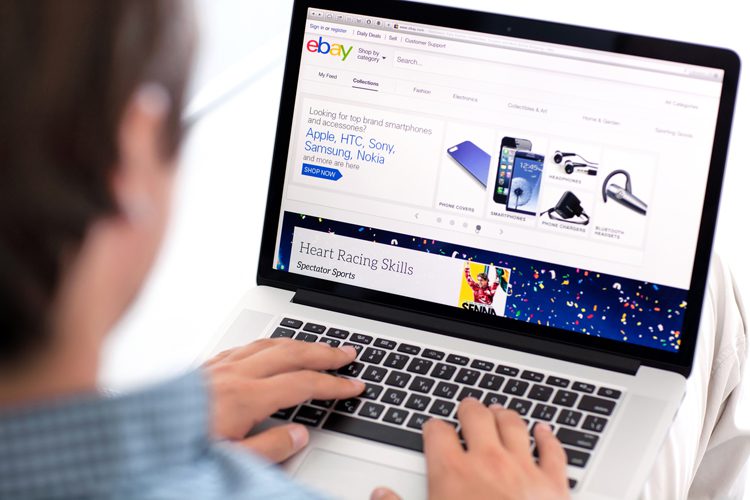 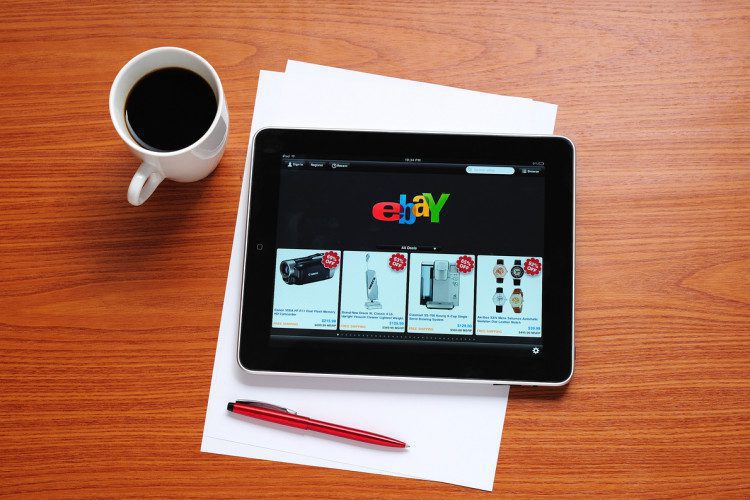 How do I launch an eBay business and become an online seller?

For those looking to start a simple online business, eBay is often seen as the quickest and best route. Here, Business Advice publishes a guide to help launch an eBay business. more» 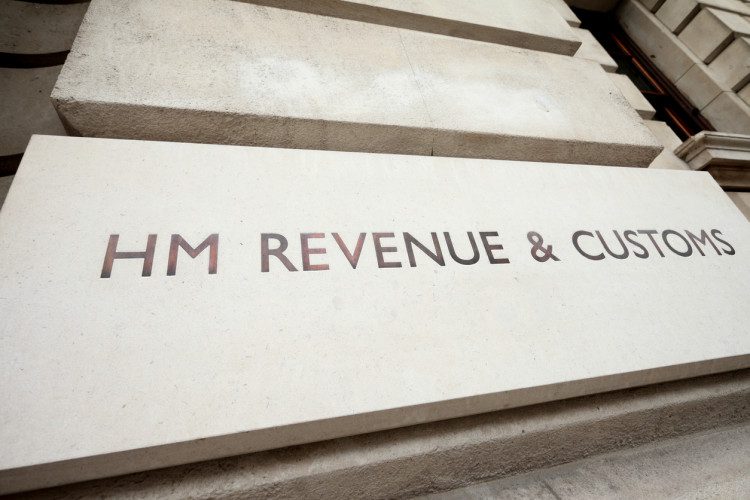