Set to be rolled-out in April 2018, Making Tax Digital is the shift to digitised tax returns that will require self-assessment submissions four times a year, as well as providing HMRC with an end of year update.?

However, the UK’s community of business owners used the consultation to voice concerns over the pace and practicalities of the plans.

One of the main fears raised in the consultation was the free submission software offered to business owners recently deemed inadequate? by a parliamentary committee of MPs.?

HMRC has announced that it will pilot new digital systems to ensure it is user friendly, allowing hundreds of thousands of business owners time to get familiar with the software. The tax office also stated that spreadsheets could still be used to submit information.?

Another of HMRC’s key Making Tax Digital changes was that businesses that cannot go digital will not be required to do so, exempting charities from the initiative altogether.

HMRC also confirmed that an exemption threshold of 10, 000 yearly turnover would be in place, removing obligations of the UK’s smallest firms.

A further concession will give small business owners 12 months to become accustomed to the process before HMRC hands out penalties for late submissions.

Commenting on HMRC’s Making Tax Digital changes, Chas Roy-Chowdhury, head of tax at the Association of Chartered Certified Accountants (ACCA), welcomed a number of the amendments.

we are pleased that logistics for business have been taken into account such as being able to use’spreadsheets to record receipts and expenditure, and that for those businesses that cannot go digital will not be required to do so.

we are also pleased that HMRC has said further consideration is needed by government on initial exemption thresholds and deferring the changes for some small businesses alongside their business costs such as software, he said in a statement.

However, Roy-Chowdhury added that the ACCA supported a full deferral of Making Tax Digital until 2020 to account for Brexit, as well as bringing exemptions in line with the VAT threshold of 83, 000.?

Frank Haskew, head of tax at ICAEW, also welcomed some of the logistical amendments to digital record keeping, but raised concerns over the short time-frame in which business owners had to respond to HMRC.

we are concerned that the government has given stakeholders only four weeks to respond to the draft legislation as opposed to the usual 12 weeks, Haskew said in a statement. 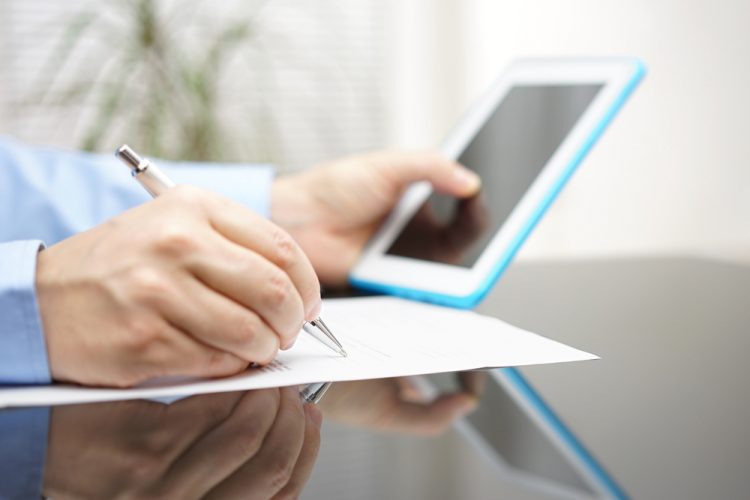 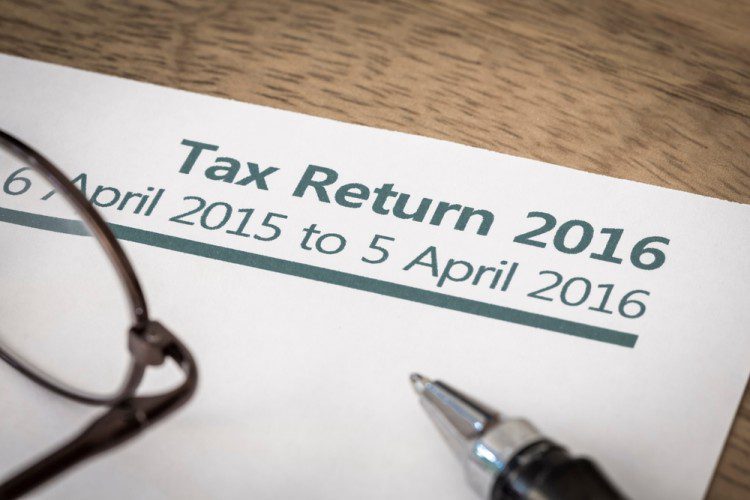 A treasury select committee of MPs has urged the government to delay the move to digital self-assessment tax returns due to the threat posed to the UK's small businesses. more»