For innovative, forward-thinking businesses, now is a good time to consider R&D tax relief. If you qualify, here is how to claim tax credits’successfully, writes Simone Dalton, R&D Tax Specialist at Goringe Accountants. The number of R&D taxcredit claims is rising, with 3.5bn claimed between 2016/2017 money that stimulated further R&D investment worth 8.2bn?according to latest HMRC statistics. But whilst SMEs are taking advantage of this relief, the majority are still only making relatively small claims with 75% claiming less than 50, 000. R&Dreliefs support companies that work on innovative projects to push the boundaries in an area of science or technology. It can be claimed by a wide range of companies in many different industries and even on unsuccessful projects. Profitable SMEs can use it to reduce their tax liabilities by 25% of their qualifying costs and loss-making SMEs can claim a tax credit cash repayment of up to 33% of their qualifying costs making it a very generous relief worth considering. Even SMEs receiving R&D funding can claim a net tax credit repayment worth 10% of qualifying costs.

Yet many companies still don’t realise that they qualify for relief. A project must aim to advance an area of science or technology through the resolution of scientific or technological uncertainties (with the R&D work carried out by competent professionals). What companies don’t realise is the wide-reaching definition of an advance in science or technologywhich includes appreciably improving a product or a process, taking known technology and adapting it for a different use, and combining known technologies in a novel way. A competitor may already have achieved the technological advance that you are seeking but if the know-how behind their development is not public then you can still claim tax credits. And, it’s not just for high tech or scientific businesses construction, architecture, food science, packaging and brewing are just some of the industries that commonly succeed. For example, a globally competitive manufacturing business that has been around for more than 30 years will be doing something to stay competitive like continually improving its processes or quality of products, therefore likely to have qualifying R&D.

An R&D tax relief claim is made on a company’s corporation tax return and should be accompanied by a supporting R&D report. HMRC aim to process an SME tax credit claim within 28 working days from the date of submission. Each claim is reviewed by an HMRC officer and they either approve it or open an enquiry for further information. The report is very important the document should be produced in an HMRC friendly format and in simple and clear narrative demonstrating how a project(s) has met the qualifying criteria, as well as addressing anything in the accounts or tax computation that may not be clear to the reviewing officer. It must essentially answer all of HMRC’s questions. 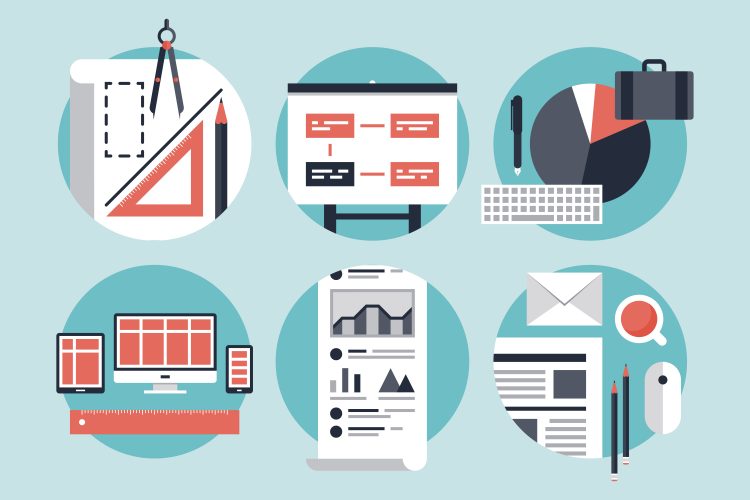 Business owners who receive tax credits for research and development (R&D) improve their chances of succeeding in radical process innovation, according to new academic research carried out at Brighton Business School but only if employees have the skills to make the most of funding. more» 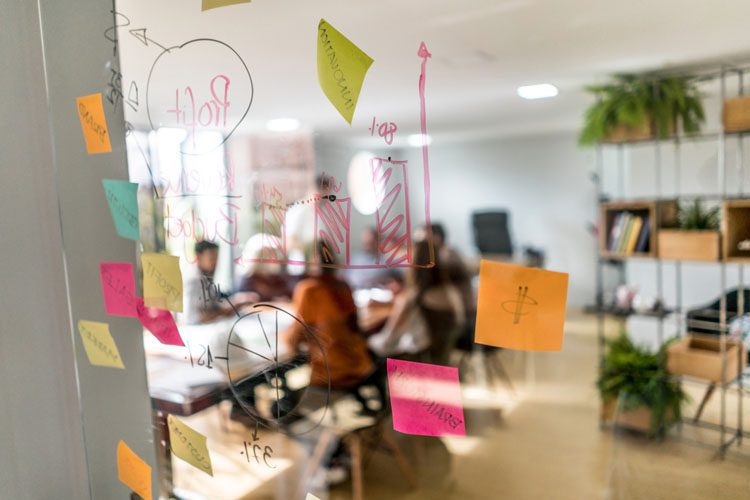 Why all the confusion with R&D tax credits? 3 entrepreneurs make things clear 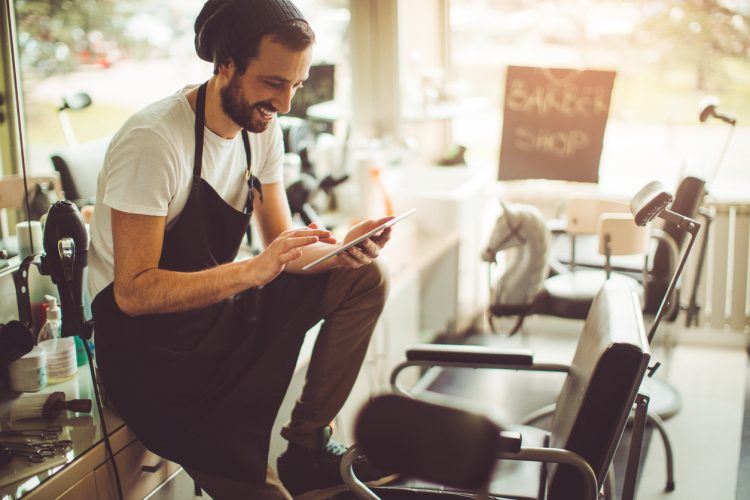 Software provider MTDfVAT has produced five top tips on how to best prepare for this revolutionary change within HMRC. more»