HMRC must make clear proposed?changes to?income allowances that could create confusion over what business owners must declare in self-assessment tax returns, according to a lobby group. Due to tabled income allowance changes in the upcoming Finance Bill, the Low Incomes Tax Reform Group (LITRG) has raised concerns that new sole traders and self-employed business owners could be registering for self-assessment and submitting tax returns when they are not required to. Legally, people running a business must notify HMRC of new sources of income, such as receipts from a trade or business, by 5 October in the tax year following when those earnings began. For example, if a person began trading within the April 2016 to April 2017 tax year, then they must have registered with HMRC by 5 October 2017. However, as of 6 April 2017, those with income below ?1,000 will not have to declare?it income to HMRC by 5 October 2018, or pay tax on it. The proposed measure introduces a pair of annual self-assessment allowances of ?1,000 each ? one for trading and one for property income. According to LITRG,?new income allowances could cause confusion for people starting to trade or rent properties in the 2017/18 tax year. The group warned that new traders could potentially register for self-assessment unnecessarily, while those above the new threshold may be unaware and run the risk of penalties for late submissions. Commenting on the calls to clarify self-assessment changes, LITRG chair Anne Fairpo said HMRC could go further in guiding small business owners through the tax system. ?We call on HMRC to be ready to make available very clear guidance on these changes and to publicise them sufficiently,? she said. ?Ideally, there should be worked examples and also an online calculator. It is also crucial that such information is available in hard copy format as well as online to help the substantial numbers of taxpayers who are either digitally excluded or find it difficult to engage with government online.? LITRG also raised concerns regarding the implications of new self-assessment allowances on universal credit. Although trade and property income will not need to be declared for self-assessment, the income would have to be declared for universal credit claims. Read more: Keeping HMRC happy when claiming expenses such as holidays and golf lessons

Chancellor Philip Hammond has given the first indication that the so-called ?staircase tax? could be scrapped altogether, following pressure from both MPs and the small business community. more» 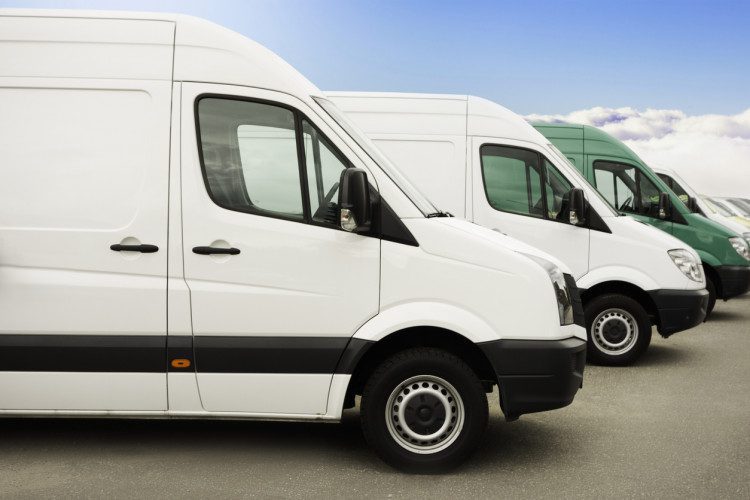 The taxable benefit for businesses on cars is a lot higher than on vans, and HMRC?s rules determine that a van must be a ?goods? vehicle ? that is, a vehicle of a construction mainly suited ?for the conveyance of goods or burden?. more»