Enablers of tax avoidance could face fines of up to 100 per cent of the tax the scheme’s user underpaid, HMRC has warned following new legislation unveiled in the Budget 2016 speech. As it stands today, tax avoiders face ‘significant financial costs? when HMRC proves in court that an offence has taken place. However, the new changes target those aiding the tax avoidance, who have previously faced little risk. The new tax avoidance laws are being consulted on by the government, but Jane Ellison, financial secretary to the Treasury, had a stark warning for those committing tax avoidance crimes. People who peddle tax avoidance schemes deny the country of vital tax revenue and this government is determined to make sure they pay. these tough new sanctions will make would-be enablers think twice and in turn reduce the number of schemes on the market. The government is now calling for views from members of the public, representative bodies, advisers and promoters, as well as businesses and individuals who may have received marketing material, taken advice about, or used arrangements which seek to avoid tax. Under David Cameron, and in the last parliament, in excess of 1bn was invested into HMRC to’strengthen its powers to tackle avoidance and evasion. Over 40 legislative changes to combat tax avoidance were made, closing down loopholes. HMRC and the government’s new target are the enablers of tax avoidance, believing that financial sanctions provide a tangible response? by minimising the financial rewards those enablers would otherwise enjoy. Enablers are described as those who design, promote and market avoidance. This could include independent financial advisors (IFAs) and accountants, but also could be company formation agents, banks, trustees or lawyers. HMRC intends to start cracking down on those acting as a middleman, individualsarranging access and providing instructions to others who may provide evasion services, as well as those providing planning and bespoke advice on the jurisdictions, investments and structures that enable the taxpayer to hide their money and any income, profit or gains. 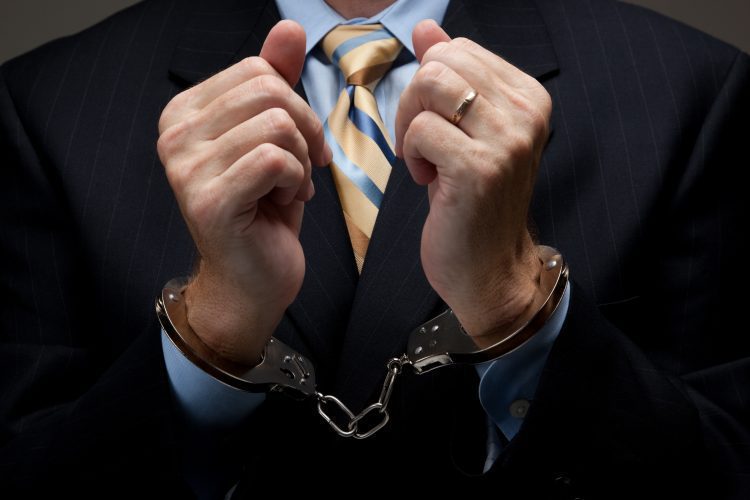 In order to prevent and deter tax evasion, the government has announced a plan that will see financial service firms prosecuted for the actions of an employee who facilitates any tax evading client. More clarification is needed on how it will work in practice. more» 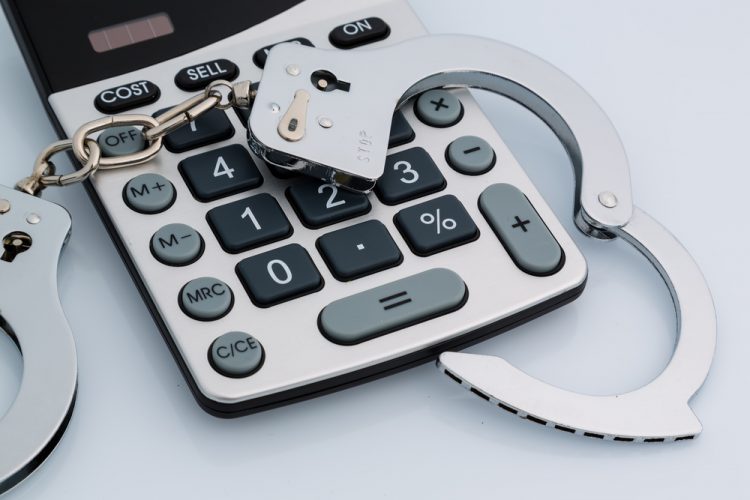 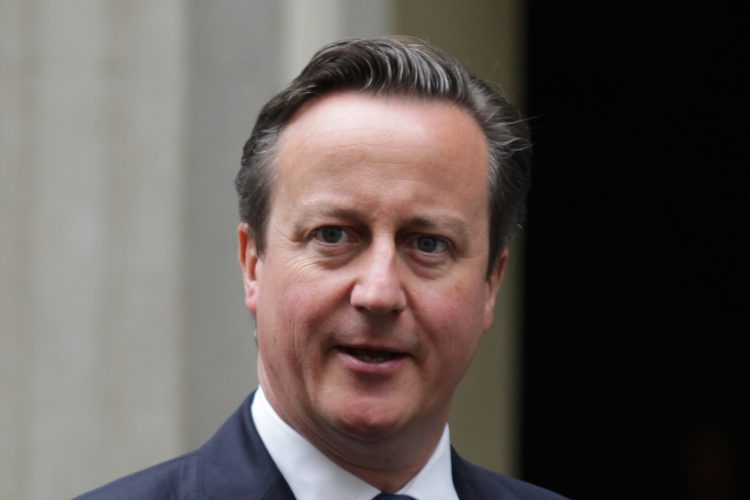 For the first time, company owners will be held criminally liable if they fail to stop employees from helping customers and business associates to evade tax. more»