Year-end & cash flow
Is the government going to tax big tech and give small firms a level playing field?

Writing for Business Advice, Mike Smith, senior director of insolvency hub Company Debt, considers the UK government’s willingness to tax big tech companies, and what a level playing field might look like for startup firms. There are big and potentially long overdue changes afoot in the world of big tech, with the UK government moving to fundamentally change the way giants like Google and Facebook are taxed. At the moment, corporation tax is levied on profits, but a recent government review has found that taxing a proportion of the sales would be, according to a Treasury minister, a potentially preferred option.

In recent years, there has been much controversy about the fact that companies like Amazon, Google and Facebook are generating significant value in the UK while paying very little tax. This has been the result of a series of tax-avoidance scandals involving those companies along with a current tax regime which is yet to get to grips with how to tax online activities fairly. For example, in 2016, Google had sales revenues of 1bn in the UK but paid taxes of just 38m. That was significantly higher than previous years following changes it made to the way it accounted for its activity in the UK. In 2017, Amazon made more than 7bn in UK sales but paid just 7.4m Corporation Tax.

As a result of the review, the government intends to bring the UK’s position on taxing internet companies in line with the EU, which is currently being led by France. They are attempting to introduce a tax on revenues which makes it much more difficult for tech companies to reduce their corporation tax bills by channelling profits between countries. All the companies involved have made it clear that they abide by the current tax rules, but if the government were to introduce a tax levied on sales then it would increase the tax revenues significantly. The government has also made it clear that any changes will not apply to the many startup tech firms or other small companies in the UK that are working hard to turn a profit.

The importance of avoiding a tax war?

The second big change in as many years 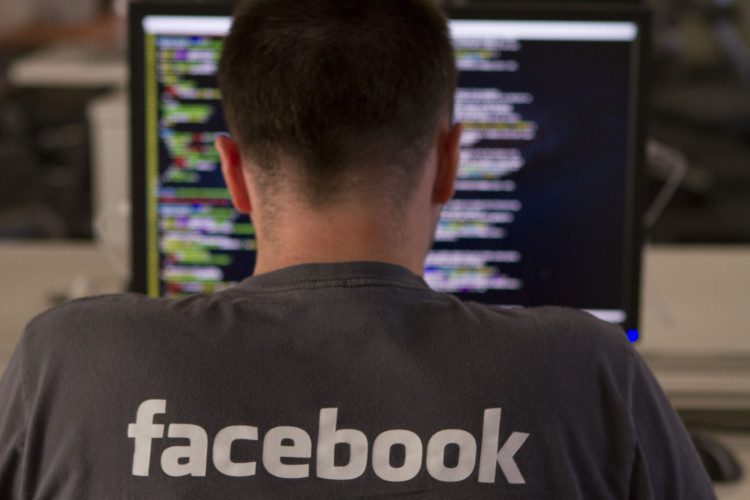 Facebook has confirmed it will show users less content published by businesses, brands and media, with imminent news feed changes set to prioritise posts by friends and family. more»