George Osborne has unveiled a radical change tothe business rates system, with full devolution of business rates giving councils control of an extra 13bn by 2020. The chancellor said by 2020, councils will retain 100 per cent of local taxes, including the 26bn from business rates, while the uniform business rate will be abolished, the core grant from Westminster phased out and directly-elected mayors will be able to add a premium to business rates for spending on infrastructure. Inhis speech at the Conservative party conference in Manchester, Osborne called the overhaul the biggest transfer of power to local government in living memory? and said the plan meant, attract a business, and you attract more money. Similarly, regenerate a high street and you’ll reap the benefits, which could be a concern for areas with little business revenue. Local authorities will have the freedom to compete with one another to attract businesses. Theoretically, councils could compete with lower rates in order to win firms, or fund better council services through higher rates. The IoD’s director general, Simon Walker, said he hoped councils would use the new powers to “attract businesses and regenerate high streets” which would bring jobs and wealth. Walker said that while firms support devolution, “they will not stand for local politicians using it as an excuse to hike taxes” as more than half of IoD members had said they were concerned devolution would lead to higher taxes.

Osborne saidthat proud cities and counties should not be forced to come to national government with a begging bowl? and all 26bn of business rates will be kept by councils, which can then spend the money raised, rather than being sent up to Whitehall. The amount currently goes to central government before local councils receive a grant in return. Andy Burnham, the shadow home secretary, has criticised the reforms, saying there was a big contradiction at heart of Osborne speech. Whileosborne claimed he wants to close the North-South divide, Burnham said he contradicted this by announcing taxation reform that will widen it. Last year, the British Retail Consortium commissioned a poll, which said 80 per cent of MPs agreed the way rates were structured was in need of fundamental reform. The BRC has been lobbying for reform around four principles reducing the burden of the tax, ensuring the tax moves in line with the economic climate, that it is shared across industries and includes incentives for investment from businesses. 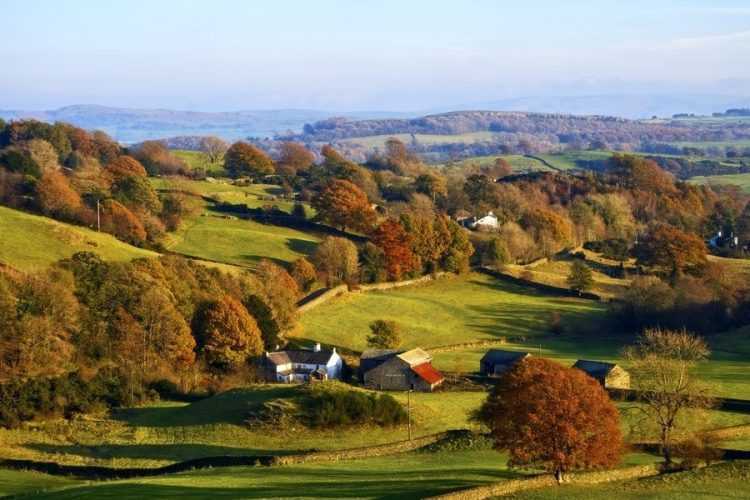