The inflation measure used to calculate how much business rates rise each year has been labelled flawed? by the Office for National Statistics (ONS), with experts predicting the modelwill seecompany owners hit with an additional 781m in bills over the next two years. The retail price index (RPI) is the formula currently used by government to control business rates, with a plan to switch to the consumer price index (CPI) in 2020. However, Britain’s Statistics Authority declared in 2013 that the calculation of RPI did not meet international standards, and the model has since ceased being an official statistic. In a statement, Jonathan Atow, ONS director general, confirmed the organisation was working on an alternative to the RPI. we will continue to produce RPI for legacy uses. However, the RPI is a flawed measure of inflation with serious shortcomings and we do not recommend its use, Atow said. Currently, the RPI sits at least 70 points higher than the headline CPI rate. CPI is calculated through consumer measures such as housing costs. cPIH is our lead measure of inflation and offers the most comprehensive picture of how prices are changing in the economy, Athow added. In response to the ONS? claims, experts at business rates specialist CVS have urged policy makers to reconsider an early switch to CPI ahead of the Autumn Budget in late£2017. A statement from CVS suggested that, over the next two financial years, business owners could be hit with an additional 781 onto bills due to unfavourable rates from the RPI inflation measure. CVS chief executive, Mark Rigby, met with communities secretary Sajid Javid ahead of the Spring Budget in March 2017 to try and accelerate the switch to CPI. However, the Treasury recently reiterated its plan to move business rates indexation from RPI to the CPI in 2020. 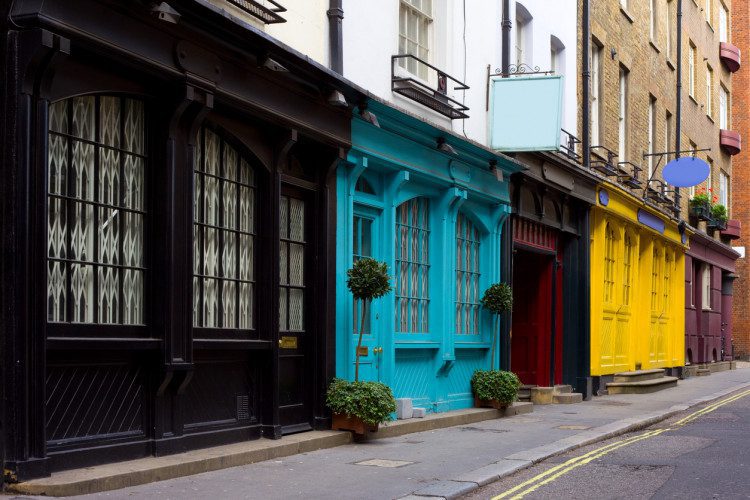 The government has enforced a deadline to ensure the 124m rate relief fund is swiftly allocated to vulnerable firms facing the biggest increase in business rates. more» 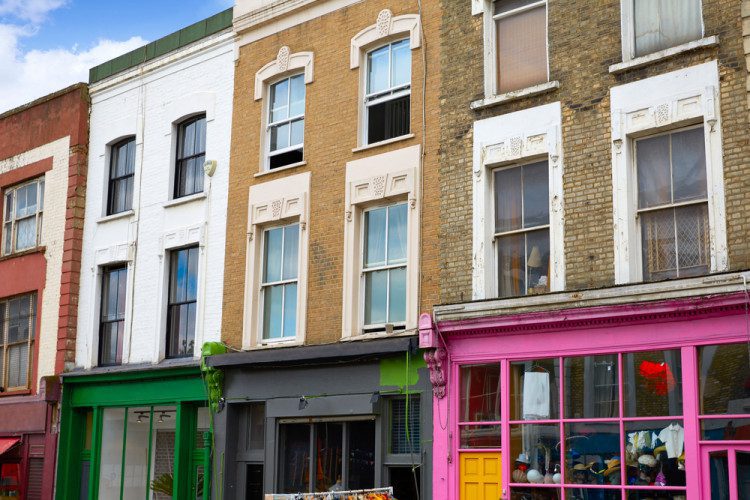 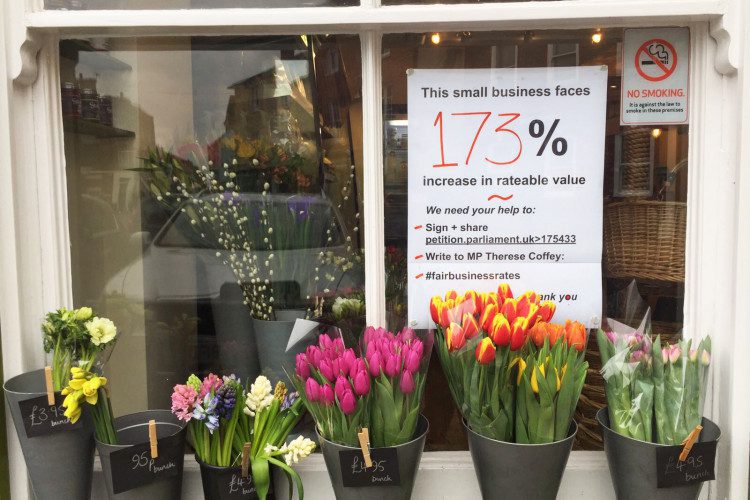