Millions of entrepreneurs will be hit with higher pension costs and lost reliefs when the new tax year starts tomorrow, the Federation of Small Businesses (FSB) has warned. According to the FSB, the minimum employer contribution to auto-enrolment saving schemes will rise from one per cent of pensionable pay to two per cent from 6 April. On top of this, the FSB said four million entrepreneurs will find themselves 150 worse off because of a delay to the scrapping of Class II National Insurance Contributions (NICs). The levy was set to be dropped when the new tax year started but has been shelved temporarily. the doubling of auto-enrolment employer contributions will hit the very smallest firms and start-ups the hardest, said FSB national chairman Mike Cherry. many have only set up auto-enrolment schemes in the past few months. Small businesses in labour-intensive industries such as retail, construction and childcare will feel the impact of this rise most acutely. These sectors are already beset by high inflation and skills shortages, ‘small business owners want to see employees save, but more needs to be done to help firms absorb high labour costs. That starts with increasing the Employment Allowance to 4, 000. At the same time, new incentives need to be put in place to encourage the self-employed, who miss out on auto-enrolment, to save for the future. Cherry said it was ‘sad? that the 150 NICs cut had not happened. the self-employed miss out on many’social security benefits, like auto-enrolment, that employees enjoy. That should be recognised by HMRC. Class II NICs need to be shelved next year without any more excuses, he added. a 60 per cent drop in the dividend allowance over the last two years will disincentivise entrepreneurship all over the country. Higher rate tax payers will lose out to the tune of 1, 000 annually. If we want more people to strike out on their own, risk needs to be sufficiently rewarded.

Former BBC presenter to pay HMRC over 400, 000 after losing IR35 case Christa Ackroyd, a former BBC presenter, has been ordered to pay more than 400, 000 in unpaid tax after the High Court ruled that she was caught by IR35 tax legislation. 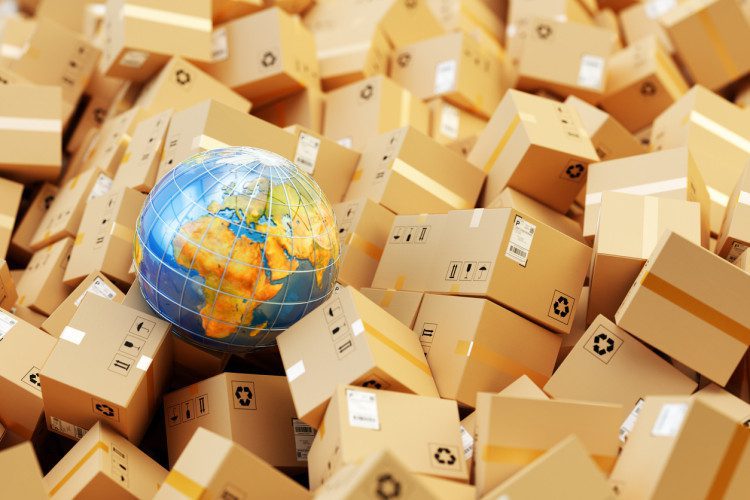 A small business guide to the ever-changing tax compliance horizon