Just one day before the self-assessment window slams shut, self-employed Brits have revealed theyd rather do almost anything than file their tax return. According to a survey of over 1, 000 self-employed workers across the UK, undertaken by accounting software provider Intuit QuickBooks, half fear they havent filed their tax return correctly, while 40% find the whole process stressful. With the self-assessment deadline for the 2017/18 tax year landing midnight tomorrow (Thursday 31 January), micro business owners and sole traders revealed the frankly disturbing things theyd rather do than tackle their tax return. Commenting on the findings, Shaun Shirazian, head of product, Europe at QuickBooks, said: The self-employed have more than enough to worry about between keeping on top of their cash flow, drumming up new customers and balancing their work and private lives. Self-assessment shouldnt be another stress to add to the list. The research revealed also that as many as 110, 000 of the self-employed workforce are planning to submit their tax return to HMRC after the 31 January deadline. If you’re part of the 1% take a look at the government’s official late-submission penalties. 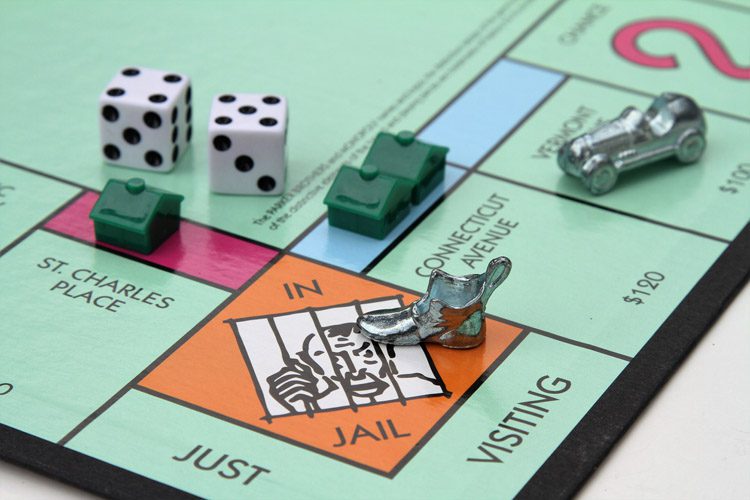 For Britain's tax fugitives, 2018 was not a great year. HMRC investigators ramped up their chase of the country's most-wanted, while the tax office handed out strong sentences to those convicted. more» 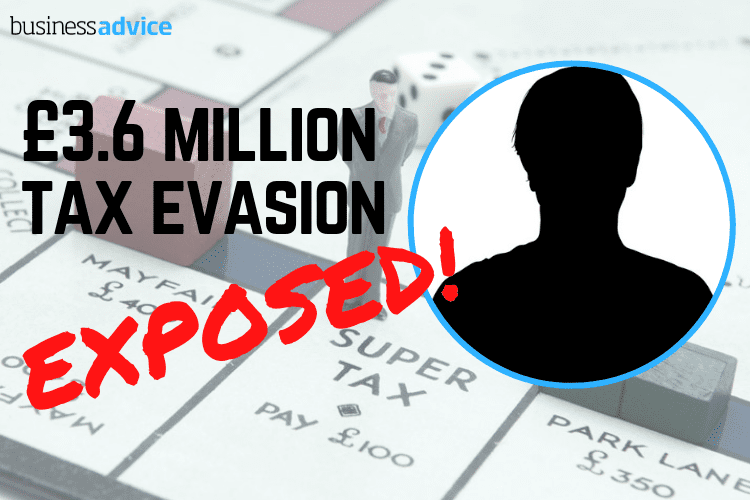 A pair of London-based brothers have been jailed for more than 12 years after evading 3.6m in tax by distributing smuggled alcohol. more» 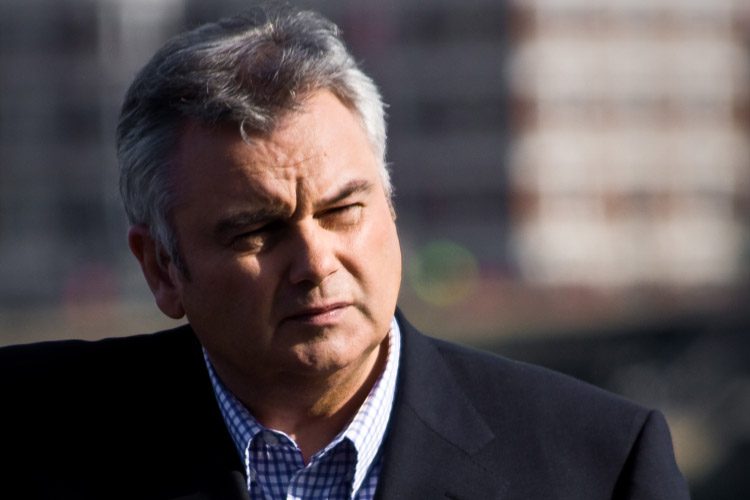