Both leading political parties have made an effort to court the small business vote, so startup expert Carl Reader looks at what has been pledged by each. As election day looms, millions of small business owners across the UK wait with anticipation to find out who the voters will choose to lead our country for the next five years. The election had appeared to be a foregone conclusion when initially called. However, recent polls show that it is closer than many predicted, and business has featured firmly in manifestos for both the Labour and Conservative parties. Traditionally, the Conservatives have been deemed to be the party reflecting the interests of big business, and its approach to corporation tax reinforces these intentions, with a pre-election pledge of reducing the rate to 17 per cent underpinning the party’s approach to business taxation. Labour have announced that it would look to increase this to 26 per cent by the end of its term should the party be elected. However, Jeremy Corbyn has added some clarification during his campaigning to confirm that smaller businesses would pay a reduced rate, so that the impact will not be as dramatic as for big business. Labour are also looking to exclude the smallest businesses from the upcoming Making Tax Digital changes. In an effort to win the small business vote, both parties have also pledged not to increase VAT but personal taxes may be increased, with Labour stating that those who earn more than 80, 000 will pay more. Also, both parties have views on the rights and taxation of gig economy? freelancers, with Labour seeing the use of such individuals as a means to avoid workers rights, whilst the Conservatives have made clear its focus lies with the avoidance of National Insurance by employers. It seems clear that both parties would look to clamp down on the definition of self-employment, to reduce the tax, and the workers rights gap that is currently evident in some self-employment situations. Labour’s focus on employment rights will also extend to the banning of zero-hour contracts, together with an increase of the minimum wage to match the living wage. The Conservatives have a vaguer approach to the minimum wage, increasing it to 60 per cent of median wages by 2020.

Concerns like support for the rights of self-employed workers and infrastructure investment are just as important to the election agenda of small business owners as Brexit, new research has shown. more» 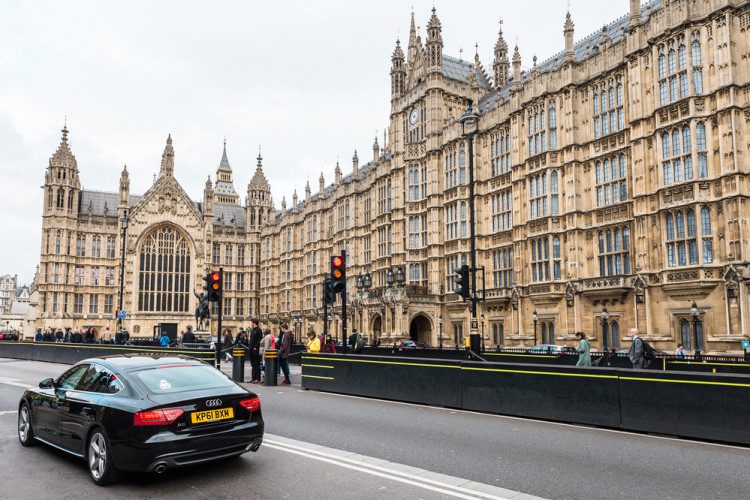 What the 2017 election manifestos mean for small business trading prospects

Gary Lynch, CEO of GS1 UK, unpicks the 2017 election manifestos from Britain's three main political parties to find out what the trading outlook could look like for small business owners after 8 June. more»