Self-employed speechwriter Brian Jenner told Business Advice why cloud accounting means freelancers never have to let their bookkeeping get on top of them again. For small business owners and the self-employed, December can be just as synonymous with feelings of unease as with feelings of goodwill, as the countdown to Christmas is matched by the countdown to the tax deadline at the end of January. For many, it’s a time to find bank statements, open up envelopes of uncategorised receipts, put the monthly figures into accountancy software and, most importantly, work out where to get the money to pay the tax man, as well as the accountant. This isnt always good news, especially when there are also Christmas presents, parties and dinners to be paid for at this time of year. HMRC under fire after ditching small cloud supplier for Amazon contract One small business owner whose sense of foreboding about the looming tax deadline in January got so bad during December that he decided to write a book about it, was professional speechwriter Brian Jenner. Despite being self-employed for over a decade, Jenner had never been able to fully get to grips with his bookkeeping, until he discovered cloud accounting. He said: Whether Id had a good year or a bad year, I wasnt comfortable. Until my accountant worked her magic, I didnt have a clue how much my liability would be. after 12 years of this, my vagueness around money was causing me so much pain, I decided I had to do something about it. My accountant told me that my bookkeeping wasnt good enough, and she instructed me to use Clear Books? cloud accountancy software package instead. the cloud element means that your accountant can also log on to your profile and tell you what you’re doing wrong. She also doesnt need to piece stuff together from your piles of invoices, the software generates all your invoices. I was skeptical at first, because it involved setting up a direct debit for something that costs nothing to do on other software, Microsoft Excel. Within two years, Jenner had to register for VAT. Within three years, the sums of money he was dealing with meant he had to become a limited company. before, Id thought of myself as a writer. I believed money matters were a distraction to my purpose, continued Jenner. Before, Id toss receipts into draws and forget about them, I couldnt see how recording every postage stamp would make much of a difference to my tax liability. 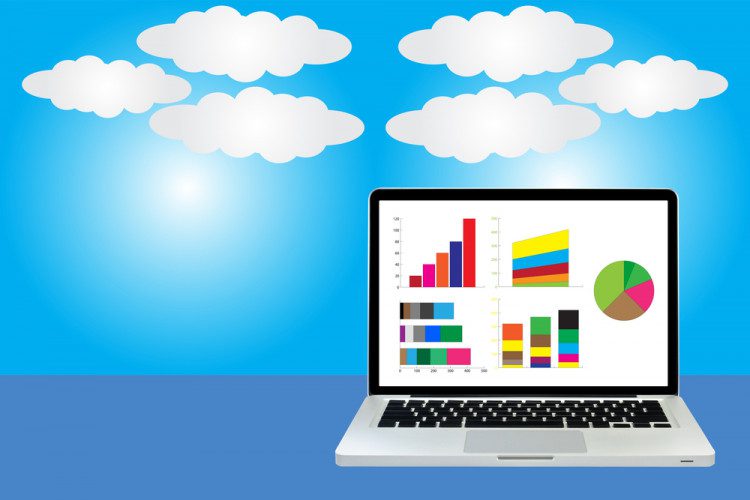 Ten reasons why the cloud can enhance your business performance

The cloud is an exciting game changer for small businesses, and it enables the delivery of real-time valuable information to company owners easily, quickly and securely. more»

RBS and NatWest to provide accounting software for small businesses

Small company owners who bank with either RBS or NatWest will gain access to FreeAgent accounting software, that will link directly to their bank account. more» 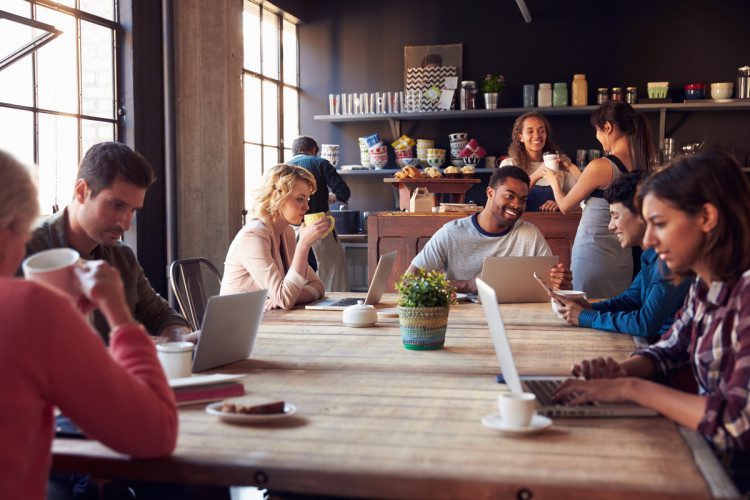