The Treasury collected 124m last tax year as a result of investigating small businesses and entrepreneurs it suspected were avoiding capital gains tax, new research has shown. Last year’s figure is down slightly on the 140m gathered through investigations in 2015/16. Analysis from law firm Collyer Bristow has claimed that this could be because new relief. Changes have increased the tax bills of many entrepreneurs, and that some business owners have gone too far? to reduce their tax bills through avoidance schemes. Eligibility restrictions made in the 2015 Budget have, for example, made it increasingly difficult for small business owners and entrepreneurs to claim entrepreneur’s relief a tax break which lowers the amount an entrepreneur must pay in capital gains tax from 20 per cent to ten per cent on sales on all or part of their business. Before 2015, it was common practice for directors who couldnt alone hold at least five per cent of the share capital of their firm the required threshold to claim entrepreneur’s relief to pool it together. But, as of 2015 it was no longer possible to claim entrepreneur’s relief this way. The government has predicted that 2bn in entrepreneur’s relief will be successfully claimed against capital gains tax bills in the 2016/17 tax year, down from the 3.5bn in each of the two previous tax years, as the trend towards tax avoidance continues. HMRC has made its intentions to crack down on capital gains tax avoidance increasingly clear. As an example, partner at Collyer Bristow James Badcock cited the recent case of a Hampshire-based landlord receiving a two-year prison sentence for failing to declare the sale of several properties to avoid paying 157, 752 in capital gains tax. In a statement, Badcock said: Capital gains tax is becoming a major issue for investors and business owners, which could lead some to seek relief from increased taxation through avoidance schemes. in the past, avoidance schemes have included creating artificial capital losses that can be used to offset the tax, while others might use offshore trusts and structures to use loopholes. Some [people] will simply fail to declare the sale or transfer or an asset, or undervalue it when reporting to HMRC.” 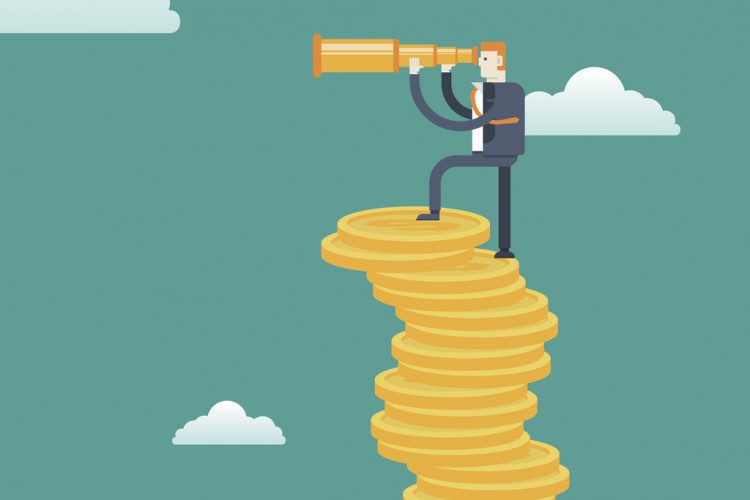 Six steps for putting together a successful funding pitch

A lot of entrepreneurs have great ideas that they want to start rolling, but often they feel that financial restrictions are what prevents this from happening. These tips will help to construct a successful funding pitch that will stand out among competition and grab the attention of investors. more» 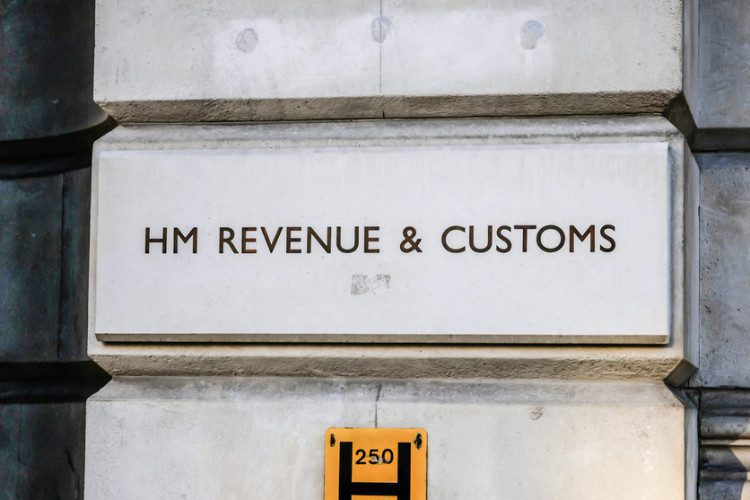 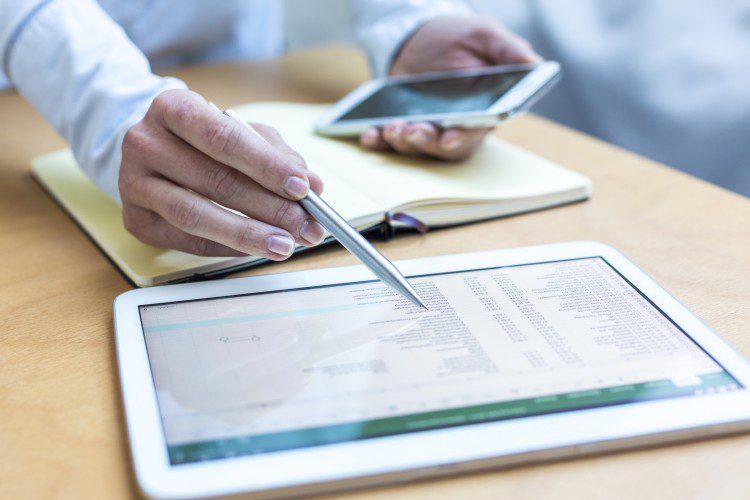 The draft rules are the first details the government has published on Making Tax Digital, and will allow businesses to consider whether existing tax record-keeping procedures will be compatible. more»