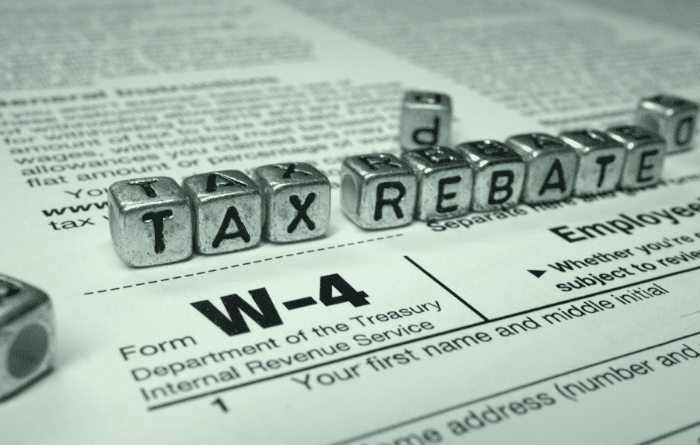 A uniform tax rebate is a refund of the tax that you have paid on the cost of washing, repairing and replacing clothing that you have to wear as a uniform for work in any given tax year. If eligible for the refund, the rebate can be worth a value depending on the job that you do and the tax bracket that your salary falls into. Workers can either choose to claim a flat rate rebate amount of £12 a year for basic tax-rate payers or £24 a year for higher tax-rate payers. The rebate due can be more than this if you are submitting a claim for the actual costs that you have incurred concerning your uniform, rather than using HMRC’s flat rate which is based on workers spending £60 a year towards the cost of keeping their uniform in good condition. The rebate can be claimed for free by filling out a simple form from HMRC or submitting a tax return for self-employed people. Read on for more information about uniform tax rebates including who is eligible, how to make your claim, what is covered, and how much you could be due to receive.

What Is A Uniform?

A uniform is any item of clothing, full outfit or protective equipment or clothing that you are required to wear when doing a job. A uniform is usually associated with paid employment but can be used for voluntary work too and it is an easy way of identifying if people belong to the same organisation or to visually distinguish between certain roles, departments or positions within a company.

What Is A Tax Rebate?

A tax rebate is a refund on the amount of tax that you have paid to HMRC in any given tax year. A tax rebate is usually received when employees make a claim directly to HMRC by using a specific form or by filling in a self-assessment tax return. If employed, you will usually receive the amount due to you via bank transfer or cheque and for the self-employed, the amount owed will usually be deducted from your current tax year’s tax owed.

What Is A Uniform Tax Rebate?

A uniform tax rebate is a tax relief (money that you can claim back) that people who wear uniforms to work can qualify for. A uniform tax rebate will refund the tax that you have paid on getting your uniform cleaned, repaired or replaced if you cover the costs of these tasks yourself without any reimbursement or help from your employer.

How To Make A Uniform Tax Rebate Claim?

If you have never claimed a tax allowance before, or the amount that you have paid towards your uniform was more than £1000 then you can fill out this form from HMRC and submit it online or via post. If you have claimed before, your tax code will usually be adjusted for future years to take into account of your uniform costs. If you role has changed or the amount you’re entitled to claim isn’t factored into your tax code, you should call HMRC to request the adjustment is made. When you have submitted your claim, if the claim relates to the current tax year, your tax code will change to provide a higher personal tax-free allowance which will take into account the uniform tax rebate owed. This change will be reflected in your take-home pay so you will be taxed slightly less, meaning your take-home pay increases. If the claim relates to previous tax years, HMRC will either adjust your tax code or send you a tax refund letter through the post letting you know how and when the money will be paid.

Can I Backdate My Claim? 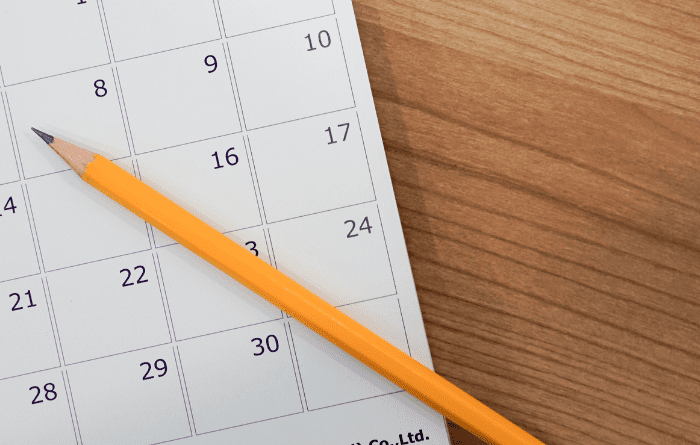 If you have only just heard about the uniform tax rebate allowances that you’re entitled to, you may have several years’ worth of rebates owed to you. The good news is that you can claim up to four tax years worth of uniform tax back, so five years in total including the current year. You must make your claim by the 5th of April of the current tax year. If you don’t have receipts for earlier years, you can still claim the flat-rate allowance of £12 a year or a higher rate if you are entitled to one due to your tax band or the type of job that you do. If claiming this tax year 2022-2023, you could claim for the following four tax years too:

Are You Eligible For A Uniform Rebate?

To qualify for a uniform tax rebate, you must be required to wear a uniform for work and have been employed in the tax year that you’re claiming a rebate for. The following points must also apply: You are not eligible to claim the uniform tax rebate if you are self-employed or work for the armed forces but individuals falling into these categories are still able to claim the tax back for uniform costs in other ways, and this is covered in more detail later in this article.

How Are Armed Forces & Self Employed Uniform Costs Claimed?

We mentioned above that people in the armed forces and the self-employed are not eligible to claim a uniform tax rebate in the same way as those employed by other organisations. For armed forces personnel, uniform maintenance costs are factored into your tax code meaning your tax-free personal allowance is a little higher to make up for the cost of the uniform that you need to purchase. Self-employed people submit a self-assessment tax return which lists their profits after allowable business expenses have been deducted from their income. Uniform costs should be declared as a business expense as part of this process and you should keep receipts that support the amount you are claiming as a business expense. This means your tax liability is reduced and a specific claim doesn’t need to be made as it would be for employed people.

What Kind Of Uniforms Qualify? 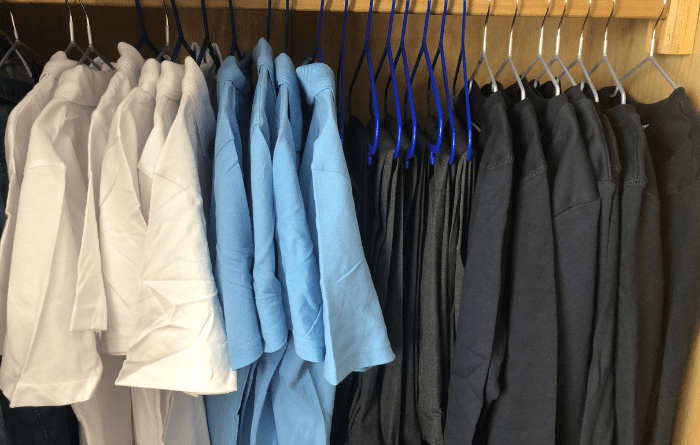