Behind today’s door are some insights into how and when to contact HMRC if you want to be in with a chance of getting an answer to a pertinent tax question. Some 18m calls to the tax office went unanswered over the course of the last financial year meaning that over a quarter of callers failed to get through. And a Citizen’s Advice trawl through Twitter looking for complaints about delays this year found that the average wait time reported on the social network was 47 minutes. But the statistics reveal that certain days, times and months will seriously increase your chance of not being one of them. Getting queries in well in advance of deadlines is an obvious but helpful piece of advice. April and August were the best times of year to call in 2014-2015 in both months four-fifths of attempts were successfully put through to HMRC, meeting the department’s targets. Callers in January had the lowest success rates, with 35 per cent of people unable to speak to someone from the tax office in the run up to the self assessment deadline on January 31. In December 2014, a study carried out by Which? magazine found that waiting was also a bad idea, as the likely hold time increased from 18 minutes in the morning to almost 45 minutes towards the end of the day. 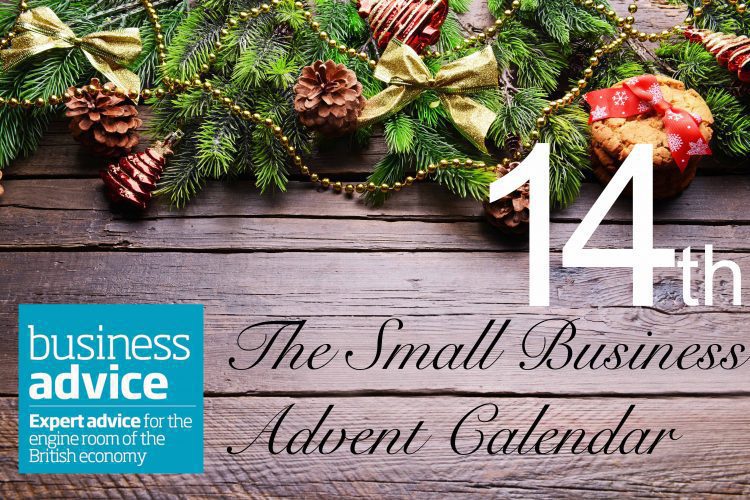 Today's door is flung open to reveal an uplifting reminder that one failed startup doesnt mean you can't scale the heights of entrepreneurial success. more» 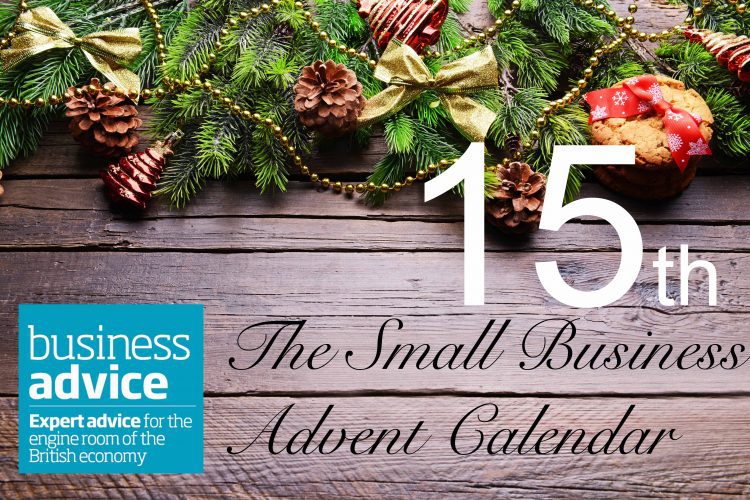 With only ten days left until Christmas, there's a real treat in store behind today's door and it involves spending less time on email. more» 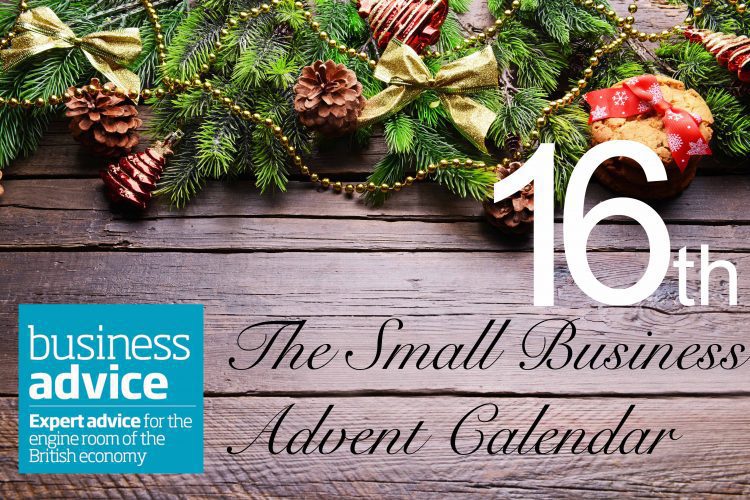 The small business advent calendar: 16 December The next treat is unveiled