Chancellor George Osborne has unveiled a permanent increase in the business rate threshold to 15, 000 a move which will save small firms 6, 000 each year.

Some 600, 000 small businesses will benefit from this change by paying no business rates at all, the chancellor revealed in his 2016 Budget speech while a further 250, 000 will pay a reduced rate.

Osborne also used the Budget to announce that the threshold for the higher rate will be going up from 18, 000 to 51, 000.

And in a further boon to small businesses, Osborne set out plans for uprating decisions to be based on the CPI measure of inflation rather than the higher RPI definition from 2020 onwards.

Robert Gordon, CEO of HitachI Capital, welcomed the changes, arguing that they will ‘simplify the outdated business rates system, which currently places a huge burden on the UK’s 5.4 million SMEs the backbone of our economy”.

He added: Reducing red tape and giving businesses clarity over the amount of tax they have to pay is fundamental at a time when many are struggling with an overly complex regulatory environment.

over half of SMEs think that business growth is best achieved by keeping down fixed costs. Today’s announcement will give small firms crucial breathing space to invest in future growth.

A poll commissioned by the British Retail Consortium in 2014 revealed that 80 per cent of MPs agreed the way business rates were structured was in need of fundamental reform.

ACS chief executive James Lowman also welcomed the chancellor’s announcement. “The increased small business rate relief threshold will be a welcome measure for thousands of local shops who are facing rising costs in other areas of their business, he said.

this measure will also significantly reduce the burden on the VOA, as more stores are taken out of paying rates altogether. We welcome the move from RPI to CPI for annual business rate increases but urge the chancellor to cap rates increases in line with the government’s two per cent inflation target.” 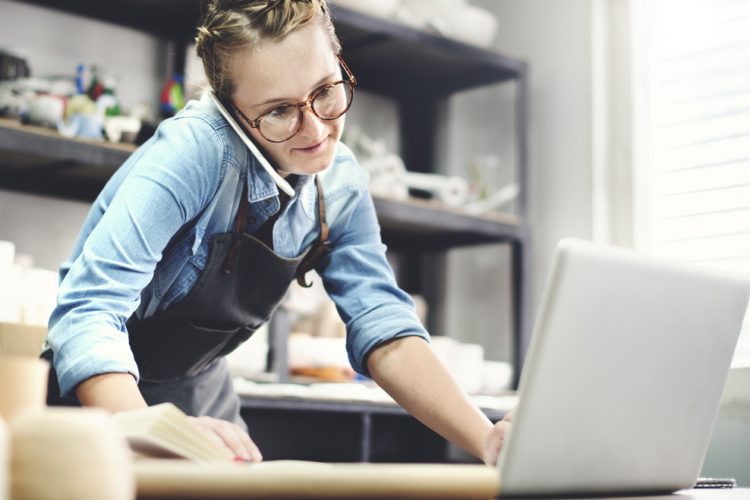 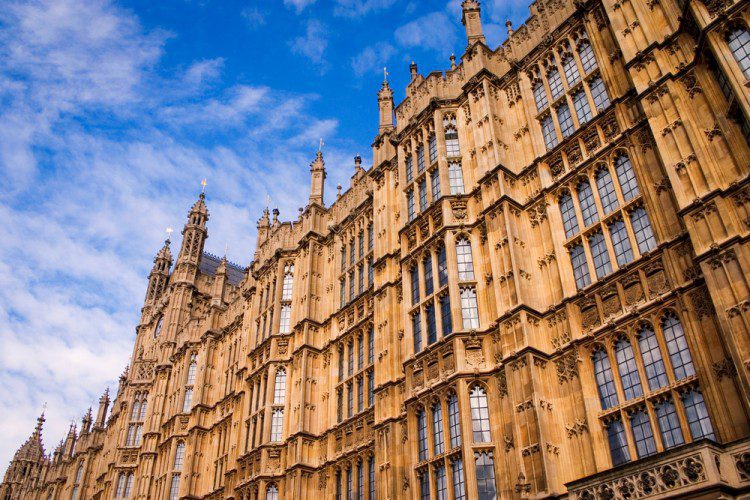 Unless you've been living on the other side of the world, if you're active in the small business space then the announcement George Osborne is set to make on 15 March is probably on your radar. more»