Following a spate of tribunal rulings against HMRC, The Association of Taxation Technicians (ATT) has called for the tax authority to update its guidance on the categories that determine which flat-rate of VAT should be paid by sole traders. Recent court cases have found in favour of the owners of niche consultants who selected the other business services? category when registering to pay flat-rate VAT. Consultants in this group are liable to pay sales tax on 12 per cent of gross revenue while those described as management consultants? have to pay a higher 14 per cent rate. HMRC has also penalised mechanical engineers who tick the other business services? box advising them that they need to pay a flat rate of 14.5 per cent and issuing retrospective tax notices to take account of this. recent courts cases have clearly confirmed that a business owner should use ordinary everyday words in choosing their category. In continuing to go against the courts views, HMRC’s thought process is flawed, said ATT VAT expert Neil Warren. we feel it is the right time for HMRC to amend its guidance to accept that honest small business owners have adopted the correct category as intended by the legislation and to ensure people are not paying too much tax. furthermore, HMRC must provide clarity and certainty to scheme users that they will not be faced with the threat of receiving unexpected assessments or penalties for back-dated VAT that, according to the letter of the law, should not be due, added ATT president Michael Steed. The current HMRC guidance for selecting a flat rate advises business owners: The descriptions of the sectors are not technical and use ordinary English. So if there is a match or a close fit, use that sector. 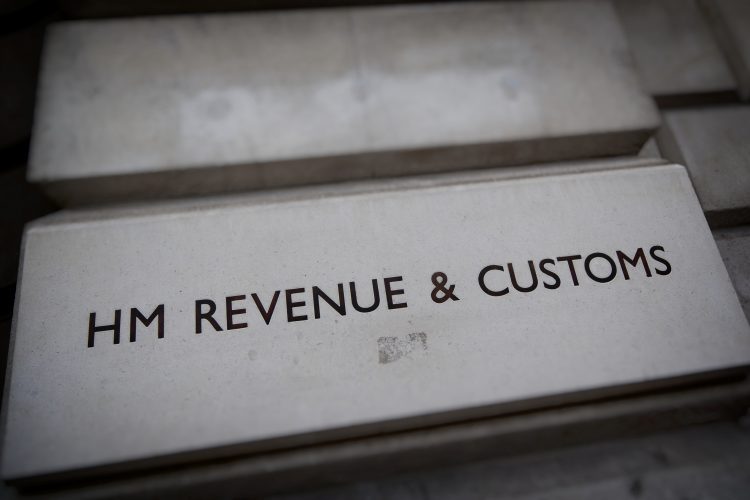 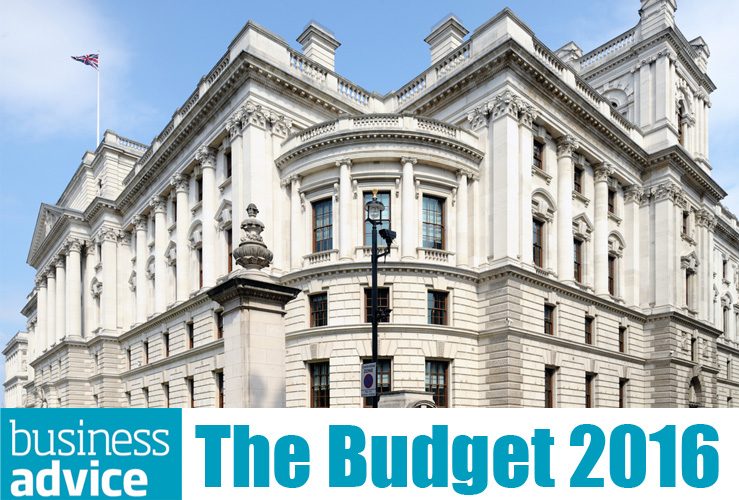 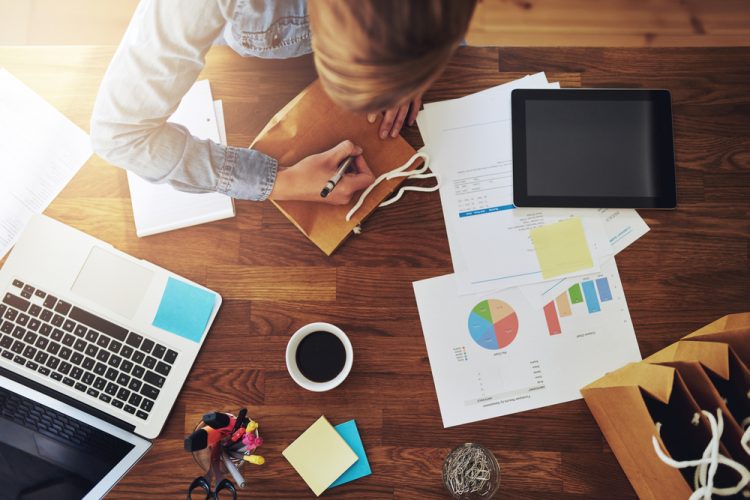