IR35 review: What can freelancers and businesses expect? 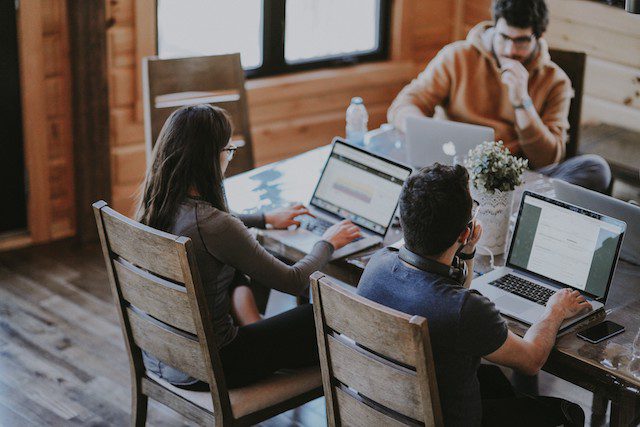 As of April 6 2020, stricter measures to combat tax avoidance for freelance employees will come into force in the UK. The IR35 review has led to the creation of new rules which will affect the country’s medium to large businesses, rendering them responsible for setting the tax status of their contractors. The new rules are a way for the Government to crack down on so-called “disguised employment”. According to HM Revenue & Customs, disguised employment is when contractors who should really be considered full-time employees choose to work “off-payroll” in order to pay less tax and national insurance. Tax avoidance in the form of “disguised employment” has led to an annual 1.3bn black hole in missing tax payments, according to the Government. They believe the new reforms will help reimburse the tax that’s rightfully owed by businesses employing contractors. While establishing the tax status of hired contractors has been the norm for the public sector since 2017, April 6 will herald a big change for private-sector businesses employing freelancers, as they will have to take greater care of their compliance measures or risk financial penalties.

The Treasury offers 12 months of leniency

However, the Treasury is trying to soften the blow by allowing for a 12 month period where businesses will be let off from any mistakes they make with their returns, allowing them to finesse their compliance procedures for the long-term. Chancellor RishI Sunak has confirmed that businesses will not be penalised for compliance errors for the next 12 months, although fines will be imposed on “deliberate non-compliance” during this time. Unsurprisingly, the new measures have been met with opposition from both contractors and the businesses that employ them. Contractors believe it could decrease their earning power by 25%, while businesses complain that enforcing the new rules could cost them millions. for such a complicated piece of legislation, the HMRC’s confirmation of a light touch? approach to IR35 is a welcome sight. Most businesses have been working tirelessly to prepare for the change and it is only right that they are not held ransom for genuine mistakes that are made in the assessment process.” Victoria Roythorne, Head of Compliance & Operations, Outsource UK. Contractors are also concerned about the survival of the freelance industry as a whole; where bringing in contractors as official full-time employees might destroy their flexible work culture for good. Despite the IR35 D-day being around the corner, the dissemination of relevant information about it is only just coming out; due in part to the Government’s preoccupation with Brexit negotiations as well as the late 2019 general election.