Invoicing
The Budget 2016: Will the small business commissioner ever be appointed?

Taking a trip down memory lane to July 2015 leaves you wondering if the government’s pledge to create a small business commissioner a position dedicated to how companies do business with each other will ever come true, writes Dafydd Llewellyn, MD UK SMB at Concur. It was announced that the Department for Business, Innovation & Skills (BIS) was set to formalise its support for small or medium-sized businesses (SMEs) and appoint a small business commissioner. At the time, the move was met with a mix of optimism and some’scepticismas to who would take the role and much debate about what power they would hold. Eight months on that debate continues because, at the time of writing, the role of the small business commissioner remains vacant. That such a remit exists, but has yet to be filled, is fast becoming a farce particularly at a time when many SMBs will be looking at media headlines and growing concerned about their growth prospects in the short and medium term. When things get tight, it’s not unusual for companies to string out payments for as long as possible in a bid to ensure that their own financial position remains healthy. But late payments have serious consequences for SMEs. Late payments affect the ability to forecast growth, and more importantly, stop businesses from investing. And with no one to fight their corner, the chances of business leadersapplying the brakes to expenditure increases. With a shortage of SMEs investing in recruitment or technology suddenly the wheels of the whole economy start to slow. Undoubtedly in the run up to the spring statement, the chancellor finds himself delivering a Budget statement at a pressing time. I would like him to finally appoint someone into the role of small business commissioner and fast. SMEs desperately need support to proactively tackle the issues that impede anability to grow. And Im not just talking about late payments. Whilst this is often the headline grabber, small businesses are also crying out for the tax burden to be eased. Recent government recommendations are aiming to simplify the tax system for SMEs, this would include improved sharing of data across departments and changing filing dates. This would be a big feat for small businesses. Especially after Google’s unpaid corporation tax incident this year and the sweetheart dealhMRC offered them. If someone was appointed to the role of small business commissioner, SMEs would have someone championing the cause. The appointed individual-to-be would require determination, a passion for SMBs, a vast range of experience and legal powers on’side. What SMBs don’t need is someone who will merely make fake promises and empty threats. And it’s not just small businesses that will profit but the whole country. 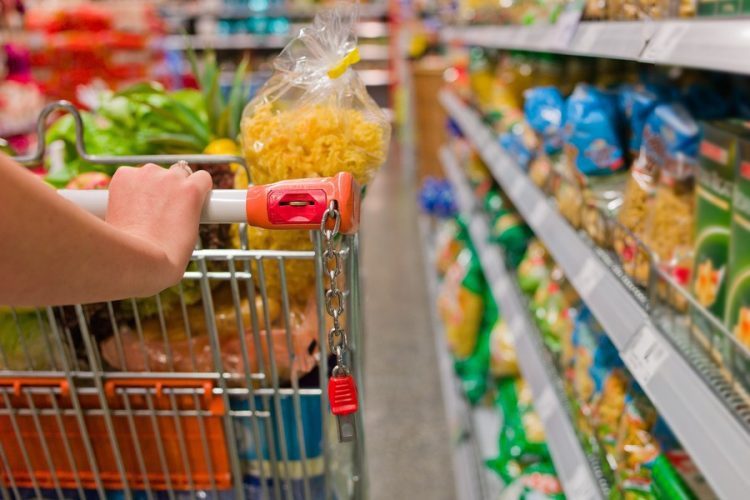 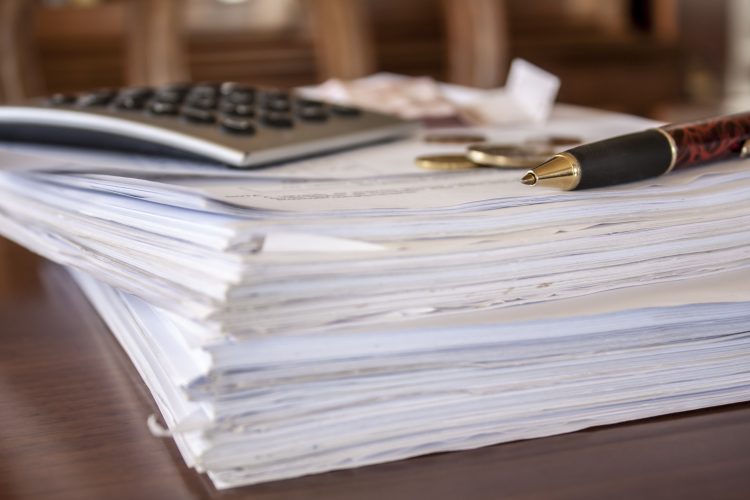