With new research suggesting business fraud awareness is stagnating, two small company owners share their experiences of being stung by swindlers. The impact of modern-day payments fraud would be minimal and only result in the loss of a small amount of money, is a belief 58 per cent of small and medium-sized businesses (SMEs) in the UK share. According to new research from Vocalink Analytics, there has been no improvement when it comes to awareness of business fraud such as invoice redirecting despite losses now totally 18.9bn a year.

To look at the situation in more detail, Business Advice spoke with two small business owners who had been caught out by fraudsters, as well as garnering some expert advice from Vocalink Analytics? Dave Divitt. Mark Ruthven runs a small architecture practice in London and was stung in 2016 when a fraudster hacked into the email account of an administrator of a semi-regular supplier probably having tracked that the business made monthly payments. After Ruthven’s financial administrator received a seemingly legitimate email advising her of a change in banking details, a BACS payment work 13, 000 was ultimately sent later that month to the bogus account. This type of fraud, commonly referred to as invoice redirection, is a growing trend and one causing billions of pounds worth of losses each year. 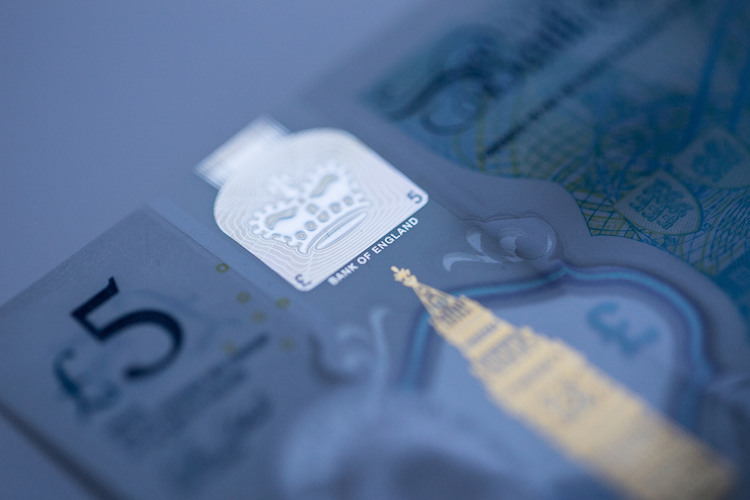 Ruthven added: Very fortunately I just so happened to be speaking with the MD of the supplier we paid? shortly after the transfer and mentioned that we had made the payment to their new account. the immediate response was what new account. That set of immediate alarm bells for me. Ruthven and his team got straight on the phone to the bank, but found themselves in a very long wait to get through to the fraud department. it was frustrating as we were with the same bank as our supplier, and oddly enough the fraudster used the same bank to set up the bogus account we transferred into so you would have thought there might have been an expedient way of putting a stop to things, he said. 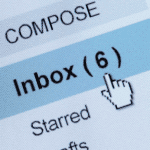 The story of a small business defrauded out of 7, 000 and the lessons learned Fiona Manby, partner atmanby International Sportswear, tells Business Advice about how an email from a seemingly trusted source turned out to be a con which cost her company thousands of pounds. Technology, Divitt told us, is giving fraudsters different avenues to explore. Whereas before youd have to make a phone call or send a fax to trick someone, nowadays you have online systems which can be penetrated and therefore providing new ways of accessing businesses, he commented. but businesses now have new services which can be implemented. Most are very simple, straightforward and not too expensive. You also need to treat requests to change invoice details as high risk and then call back a supplier on a trusted number. Ruthven and his business did have the money returned, after the call was followed up by a pretty firm letter? to the bank manager. A few days later the 13, 000 appeared back in our account no fanfare, no communication from the bank. But we understood they had managed to freeze the funds in the bogus account and return them to us. Ruthven believes the fraudster was not monitoring their accounts closely enough and so missed out on the opportunity to split the funds and send them elsewhere beyond the control of the banks. Stevie Graham is another small business owner who has fallen victim to business fraud. In another fortunate set of circumstances, the entrepreneur just so happened to be casting an eye over his statement and noticed a lot of small and unusual transactions. they were from all over the world. Train tickets in Spain, a shoe shop in Germany, an electronics store in Hong Kong, he remembered. we alerted the bank and their policy is to issue immediate reimbursements for us around 2, 000. But, for some reason, and despite me cancelling my card, the fraudsters were still able to make further charges of about 700. Graham’s frustration with his bank stemmed from not being alerted to purchases made in unusual international locations. It wasnt practical for me to have been making those payments. Simple logic tells you something is up. The bank apologised but he has since changed up institutions. They were a new bank and the only reason we went with them was we had a large payment and the company was non-trading at that point but needed an account, he said. with bigger retail banks, you need to make appointments to get a business account and there are long lead times. The other bank just lets you download an app and access an account number and sort code. 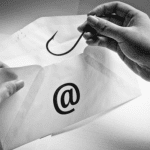 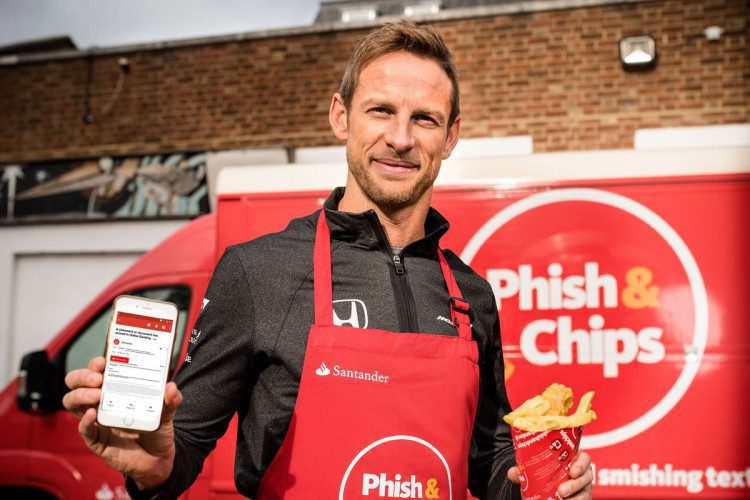 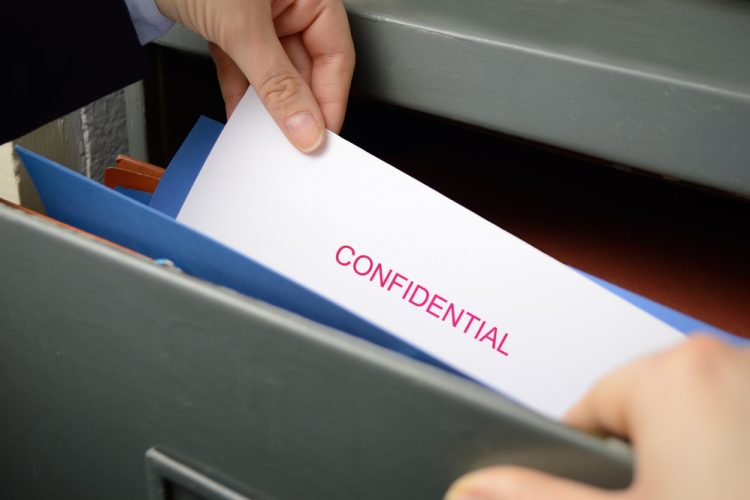