The tax authorities collected additional revenue worth almost 500m from investigations into Britain’s smallest businesses last year, according to new research carried out by accountancy firm UHY Hacker Young. This increase in takings from small firms came alongside a 13 per cent decrease in the amount of revenue collected from larger corporations, the accountants also revealed. Roy Maugham, a tax partner at UHY Hacker Young, said: ‘small business owners have already felt the effects of the taxman’s tougher approach to compliance and the target to bring in billions more may lead to HRMC squeezing every pound it can from small businesses. as well as being more likely for small firm owners to make a mistake when it comes to their taxes, they are also less likely to effectively negotiate if they disagree with HMRC’s demands as they will feel out of their depth and fear arguing with the taxman will lead to substantial costs and protracted disruption. A survey carried out by P2P lender MarketInvoice in March found that 75 per cent of small business leaders believe that the government favours big firms over smaller ones. And additional recent research conducted by accountants MHA MacIntyre Hudson revealed that almost half of FTSE 350 companies pay less than 20 per cent corporation tax. Anil Stocker, co-founder and CEO of MarketInvoice, said: ‘small business owners feel cheated of their hard-earned profits when they see large corporations exploiting tax loopholes, whilst they have the taxman scrutinising every penny. the Budget went some way to righting this wrong, but actions speak louder than words. Until small businesses see the change in their own books, the government’s reputation will remain tarnished. 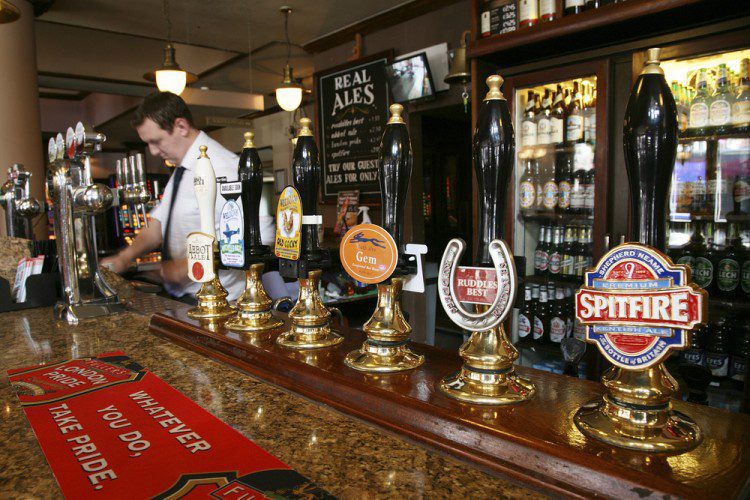 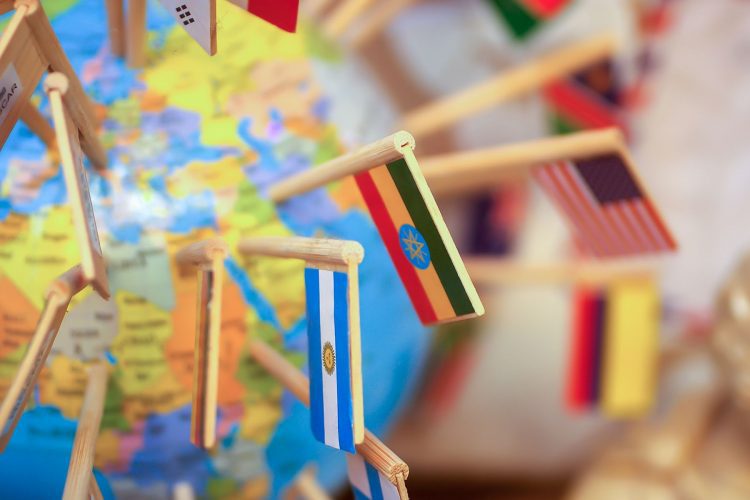 Knowledge is key in avoiding tricky challenges with customs

David Poole outlines why most problems that small businesses face regarding supply chain management are regulatory, and what you need to know about customs to be prepared for such troubles. more»