Independent professionals are feeling confident in both the economy and their own businesses, according to the latest Freelance Confidence Index from IPSE. Some 41 per cent of freelancers were feeling assured about their business performance improving in the next twelve months, while a quarter weren’t convinced. This marked a continuation from previous quarters, with confidence at its highest point since IPSE began keeping a record. Of the 710 people surveyed in the study conducted by IPSE with online workplace Upwork, 80 per cent were under contract at the time of the research, which was down from 82 per cent for Q1 of 2015. Rich Pearson, SVP of marketing and categories at Upwork, said: A confident freelance community is good for the economy. He added that with online talent platforms predicted to boost global GDP by $2.7tn by 2025, it’s encouraging to see this group feeling so buoyant? and this sentiment indicated they would continue to thrive? despite some challenges. As well as positivity towards business prospects there were rising business costs being reported. Nearly half of freelancers surveyed expected their overall costs to increasein the next 12 months and IPSE warned that upcoming changes outlined in George Osborne’s Budget would serve to worsen this outlook in the coming months. Increased taxes on dividends, the reduction in the number of businesses that can claim travel and subsistence costs, as well as a potential stricter set of IR35 tax regulations were all flagged as triggers which could push business costs higher still. IPSE’s CEO Chris Bryce, said: It’s great to see people who work for themselves are confident in their business prospects even as they report their business costs increasing. He did though, state that the tough measures? from the Summer Budget could increase costs to such an extent that many freelancers will reconsider their line of work. the UK needs a robust, confident self-employed community to give our labour market the flexibility it needs to compete in a global marketplace, Bryce added. The people who take the risks associated with self-employment need to be supported in their endeavours. HMRC is intending to crack down on contract workers and freelancers who set up companies to cut tax bills. It could mean such workers have to justify their tax arrangements to their employers. 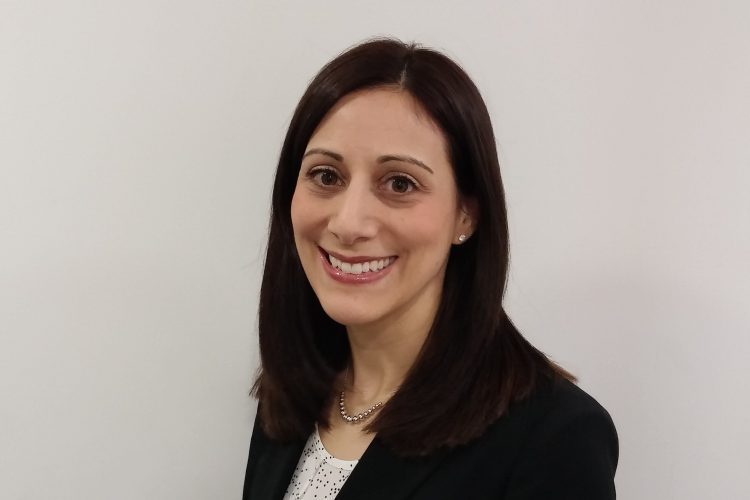