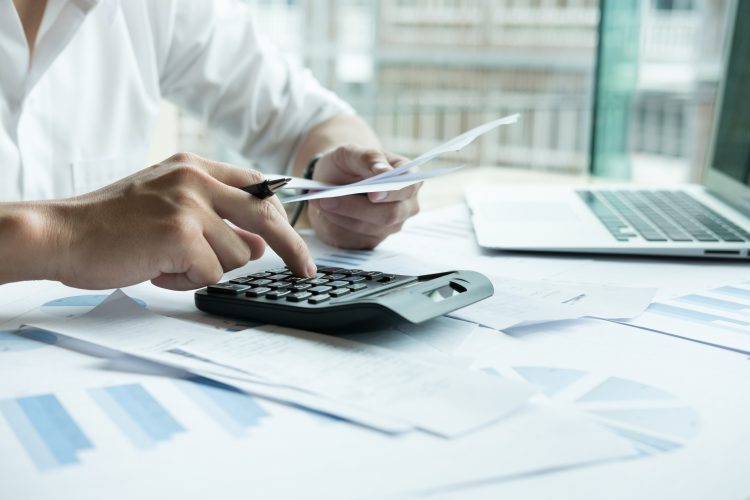 The past couple of years have been growing steadily tougher to cope with financially, and the majority of people have dipped into their financial reserves. Unfortunately, some have depleted them. One of those ‘reserves’ is a pension fund, and many citizens utilised their pensions for plugging income gaps. Long-term, dipping into your pension is something that you will learn to regret when experiencing the lack of a salary and the accelerating medical bills of retirement. The short-term impact of this pension-dipping could be a whopping tax bill. Let’s look at what you can do to avoid paying tax on your pension unnecessarily.

What tax relief entitlement do you have?

The general advice from finance or wealth consultants is that people who have investments in pension schemes, or indeed any finance vehicle, must have a firm understanding of the pension scheme or finance vehicle and the details of tax relief concessions applied to it. If you are a young working citizen who is over the age of 22 years and you are earning £10,000 or above, you will have automatically have been enrolled by your employers into a pension scheme. This pension scheme might have: You will see a deduction from your monthly payslip contributing towards an overall amount of eight per cent (minimum) of your earnings. This is a worthwhile investment for your future retirement. The monthly contributions will consist of a four per cent contribution from you, a three per cent contribution from your employer and a one per cent contribution from a ‘Government top-up’, otherwise known as tax relief. When these contributions are deducted from your gross salary, i.e. before the application of tax, then no action is required on your part as the pension scheme will be receiving a gross amount with zero tax deducted, i.e. a tax-free amount. Having gross amounts paid automatically boosts the value of your pension immediately by twenty per cent, and that is before looking into investment growth percentages. If you are investing into a personally chosen investment fund (self-invested personal pension – Sipp) and the deductions from your payslip are made after-tax has been applied, then you will most likely have to reclaim an additional rate of tax. Here is an example of the above transaction: You have a personally chosen retirement investment scheme called AB. For example, if you execute payment of £80 into your self-invested personal pension (Sipp), it will immediately be increased to £100 (twenty per cent) regardless of how much income tax you were paying at the time. If, however, you are a higher-rate taxpayer, you could therefore claim back an additional  £20. A claim of £25 extra could be claimed by an additional-rate taxpayer. This claim can be submitted via a self-assessment tax return or simply by phoning HMRC. This has to be repeated every year and, by doing this, you are also making sure the correct, adjusted amount of tax relief is given to you. This claim must be made annually, even if you are getting an annual allowance charge. If you are having an ‘Oops-I-haven’t-done-it” moment, then fear not. You can action these claims retrospectively up to four years back.

When the vast majority of people hit hard times, one of the first things to get slashed from their budgets is pension contributions. Choosing these contributions as one of the top priorities to discontinue is a double-edged sword. Not only does your pension maturity value shrink, but you lose the advantage of using the greater buying power of the contributions. Due to the volatile market conditions, the greater buying power is due to the pound-cost average being affected. In plain English, this means that the share prices have dropped, so if you make your contributions, your pension fund can buy more shares for the same monthly amount. When the market stabilises and indeed hardens, you will see accelerated growth in your pension maturity value. Experienced financial advisors and wealth consultants will generally agree that the mixture of tax-free cash from age 55, tax relief, and an employer matching employee contributions is a solid, to-notch investment vehicle. It is very difficult to find another product to compete against that combination. If you add the power of keeping contributions going during volatile times, then you will be sitting pretty at retirement time. The tiring and financially stressful two years we have all been through may have resulted in some people losing their employment and having to scramble for a lower-income job. This is one of the prime triggers for cancelling contributions to pension schemes. This is a huge waste of capital momentum that you have built within that scheme and, to top it all, you might not be able to re-join it later. You also lose matching contributions from your employer and the Government. Cancelling contributions should be much lower down the priority ladder.

There are tax relief incentives for prudent citizens who are savers. The Government has set an annual tax-free allowance of up £40,000 of funds being paid into a person’s pension annually. Whilst this is beneficial, it has sadly been worn down since 2010 when it stood at £255,000. To keep things positive, it should be acknowledged that £40,000 is still double the Isa allowance.

Financial consultants are advising clients to be aware of carry-forward rules for pension contributions. The pension scheme’s carry forward rule gives you the flexibility to use any unused allowances, of up to three years, all at once in the current tax year. As an example: If you froze all your pension contributions in 2019, 2020 and 2021, you can carry forward 3 years’ worth of unused allowances, viz. £120,000. You would then add this to the £40,000 allowance of 2022, giving you a total of £160,000 tax-free savings. This flexibility is excellent news for those who want to catch up on their retirement savings. This tax-free allowance is not the same for everyone as those citizens earning more than £200,000 might have their allowance reduced to £10,000 under tax taper ruling relating to pensions schemes.

As we mentioned at the beginning of the article, when hard times hit, you might be tempted to dip into your pension in order to bridge the income gap. If you are over the age of 55, then you must be very aware of the tax implications of this ad-hoc dipping. Most people are aware of the pension freedom legislation that was passed in 2015. This was welcomed by early retirees as, from the age of 55 years, they were now allowed to dip into their pension pot without being taxed. Hundreds of thousands of citizens over the age of 55 have jumped at this opportunity annually and have enjoyed the tax relief on the twenty-five per cent lump sum.

The trap and its trigger