Efficiency
UK SMEs are FINALLY tapping into the government’s R&D tax credits. Are you? 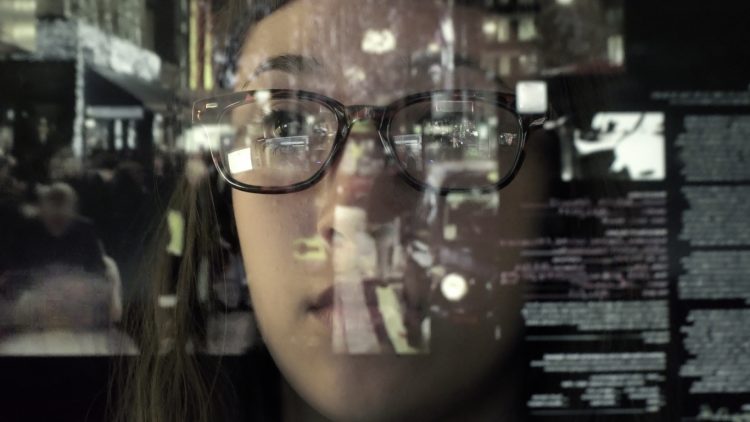 The number of SMEs claiming R&D tax incentives has more than doubled; 34, 060 made a claim for 2016-17 compared to just 15, 585 three years earlier. Are you making the most of the tax breaks for innovation? As recently as June 2018, research into how UK businesses were responding to the government’s efforts to incentivise innovation through R&D tax credits revealed that up to 55% of eligible SMEs are still not claiming what they’re entitled to. A quarter said they didn’t know what they can claim for, and an estimate of unclaimed relief totalled a staggering 74bn. According to figures released by HMRC today, UK’s small businesses have rapidly caught up. Last’september, there had been 26, 255 R&D tax credit claims worth almost 2.5bn. The September 2018 report reveals this has climbed to 39, 960 claims worth 3.5bn using a year-on-year comparison.

What are R&D tax credits?

R&D tax credits are a tax relief designed to encourage greater spending in research and development, leading in turn to greater investment in innovation. They work by either reducing a company’s liability to corporation tax or by making a payment to the company. There are three schemes for claiming relief: The Small or Medium-sized Enterprise (SME) Scheme; The Large Company Scheme; and Research and Development Expenditure Credits (RDEC). An SME may claim a higher rate of relief than a large company. Also, an SME which has no tax bill to reduce may claim a cash payment instead. R&D tax credits were introduced for SMEs in 2000 and extended to large companies from 2002. An additional top-up? relief for vaccines research was introduced in 2003 known as Vaccines Research Relief (VRR).
today’s figures reveal that, following HMRC’s successful campaigning, awareness of R&D tax incentives has increased substantially. Most importantly, the figures indicate that HMRC has received double the number of claims compared to previous years, ” saysjenny Tragner, director at R&D tax credit consultancy ForrestBrown and member of HMRC’s R&D Consultative Committee. For SMEs, the average claim value has continued to increase year-on-year. For the most recent period (2016-17), the average SME claim value is now at 53, 876. “However, what is interesting is that HMRC has made significant revisions to last year’s statistics. In the 2017 report, the average claim value was stated to be 61, 514, but new claims received this year bring that figure down to 47, 664, ” she explains. “This is brilliant news for the economy, given that we know the purpose of R&D tax credits is to promote private sector innovation and investment in STEM jobs.” What does this spike in claims actually mean? Is the UK truly ramping up innovation? Although the average claim value has increased, Tragner says it is now not as high expected last year, and with increasing numbers of SMEs claiming, she believes that lots of business are making small claims. More than 75% of claims made were worth less than 50, 000. “While it’s fantastic to see this increase in SMEs benefitting from claiming R&D tax credits, we are concerned that some businesses may not be getting the full value that they deserve, ” she adds. we urge businesses not to be complacent and to review their claim each year to ensure it is maximised, and incorporates the full extent of their qualifying costs. As a first-time claimant it is not always easy to identify all of your relevant activities and costs. Getting your claim right is important as an SME as many use the benefit they receive as a vital source of funding to further grow their business.   __________________________________________________________________________________

Making the most of the tax system to fund your innovation