The UK’s so-called “sugar tax” comes into effect tomorrow, forcing drinks brands to take a new approach to production. Half of soft drinks businesses have cut sugar levels in preparation of the sugar tax which comes into force on Friday 6 April, ministers have claimed. The sugar tax was introduced to battle obesity and will see a tax introduced on sugary drinks across the UK. Since its announcement in 2016, drinks companies have been experimenting with their recipes to reduce sugar content. Commenting on the new approach, managing director of?Ayming, Martin Hook, said: Drinks companies have gone back to the drawing board across all their products. They have been steadily making their drinks healthier to combat obesity sugar free and diet versions have been around for some time. “But recently there’s been a scramble to find innovative ways to rethink manufacturing processes and successfully reduce sugar content, without a potentially profit devastating change in taste. According to Treasury figures, drinks will contain 45 million fewer kilos of sugar overall in the effort to avoid a levy. Drinks containing more than 8g of sugar per 100ml will be taxed at 24p per litre and drinks with over 5g per 100ml charged an 18p levy.

Meet the ?veg water? pioneers who reached Whole Foods in a matter of months

The tax has been proposed to help fund sports activities in schools across Britain, as teenagers are thought to consume nearly a bathtub-full of sugary drinks each year. The estimated amount was 500m which has now reduced to 240m as some companies have removed excess sugar from their products. 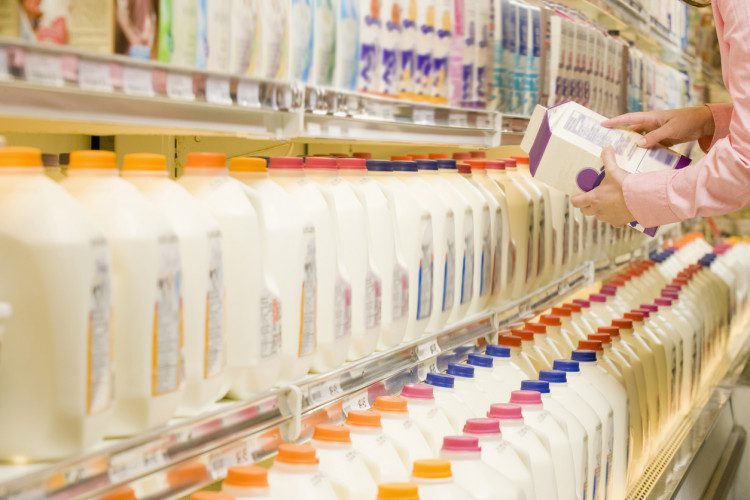 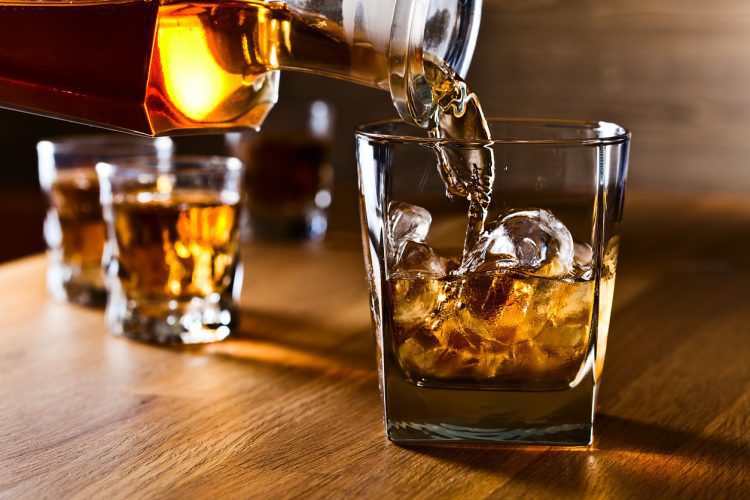 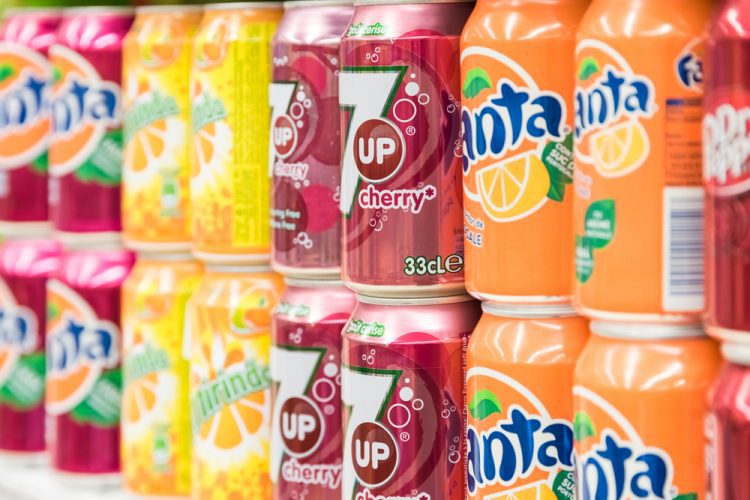 Backed by a large coalition of UK businesses, the Face the Facts, Can the Tax campaign has identified the damaging economic impact of the planned sugar levy. more»