The Federation of Small Businesses (FSB) has urgedgovernment to provide immediate financial support for traders facing tough business rates increases, as local authorities continue to delay distribution of discretionary rate relief. Following months of interruption, the organisation has instructed communities secretary Sajid Javid to now provide letters of direction to each council instructing them to deliver funds. A total 300m was set aside by the Chancellor in March’s Budget to soften the blow of business rate increases across Britain, with local authorities each allocated 124m in April to protect hard cases? in their area. Javid recently defended the government’s approach and claimed councils had received funds and were now accountable over distribution. Commenting on the failure to distribute discretionary rate relief to local traders, Martin McTague, FSB policy director, warned a lack of organisation would continue to push back access. ‘small businesses across the country are still waiting for the promised 300m hardship fund to materialise. Local authorities have known their allocation since April, yet it’s likely most will not have schemes in place until August or September at the earliest. this shambolic delay means some small businesses are being left with no choice but to delay investment, avoid taking on staff or even close their doors, while they are waiting for this assistance. According to the FSB, many local authorities are still yet to design a system of distribution to support local business. It was recently suggested that an efficient, co-ordinated approach had so far failed to materialise as councils were able to set their own distribution rules. “The result is a confused, bureaucratic red-tape mess with each local authority scrabbling to decide which local businesses are deserving of support, while the intended beneficiaries flirt with insolvency, Jerry Schurder, head of business rates at Gerald Eve, told the Telegraph. “The delay is creating a great degree of uncertainty for firms of all sizes and when the discounts do eventually become available they will have arrived too late for some.” 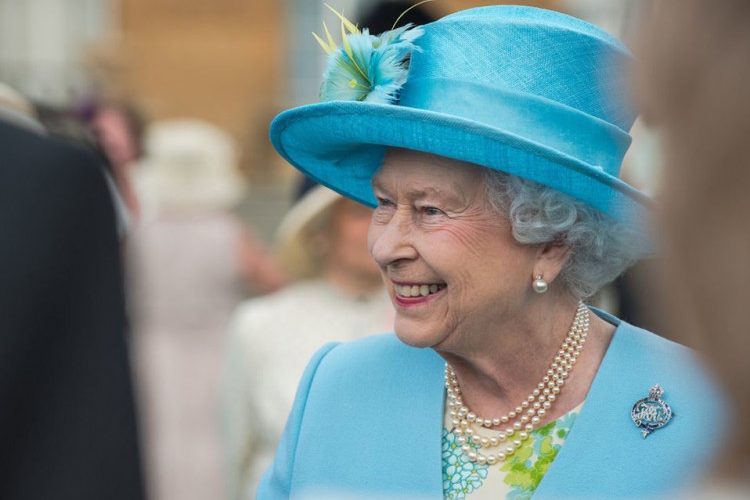 The Queen has delivered the government's legislative agenda for the next two years to parliament, in a speech that failed to touch on some of the key small business manifesto pledges made by the Conservatives. more»