Organisations representing thousands of UK small business owners and workers have joined a campaign calling for the government to scrap the so-called ‘soft drink tax, before it launches a consultation. Backed by a large coalition of UK businesses, the Face the Facts, Can the Tax? campaign has identified the damaging economic impact of the planned sugar levy introduced as a measure by former chancellor George Osborne in his March 2016 Budget on the soft drinks industry. Bringing together soft drinks manufacturers, distributors, vendors, newsagents, small shop keepers and owners of bars, restaurants and pubs, the campaign is supported by the National Federation of Retail Newsagents, the British Soft Drinks Association and the Federation of Wholesale Distributors, among other bodies. The campaign claims that the tax which could be as high as 20 per cent of the sale of a soft drink would result in the loss of over 4, 000 jobs, and 132m in UK productivity, once coming into force after April 2018. Introduced by former chancellor George Osborne in his Budget announcement in March 2016, the initiative saw plans for a levy on soft drinks with more than five grams of sugar per 100ml to combat rising levels of obesity in Britain. However, the campaign, supported by findings of a recent soft drinks industry report from Oxford Economics, has suggested only marginal gains would be made in tackling poor health in the UK as a result. Oxford Economics predicted that calorie consumption would decrease by an average of just five calories per person per day after the introduction of a sugar levy the equivalent of one bite of an apple. At the same time, the report claimed that full sugar? soft drinks now accounted for less than 3 per cent of calories in the daily diet of the average Briton, with sales figures for these drinks falling by as much as 44 per cent in the last ten years. Director general at the British Soft Drinks Association one of the organisations funding the campaign Gavin Partington recently told the Guardian newspaper: We absolutely agree with the government that obesity levels are too high and action is needed, but burdening businesses and consumers with an ineffective tax is not the answer. 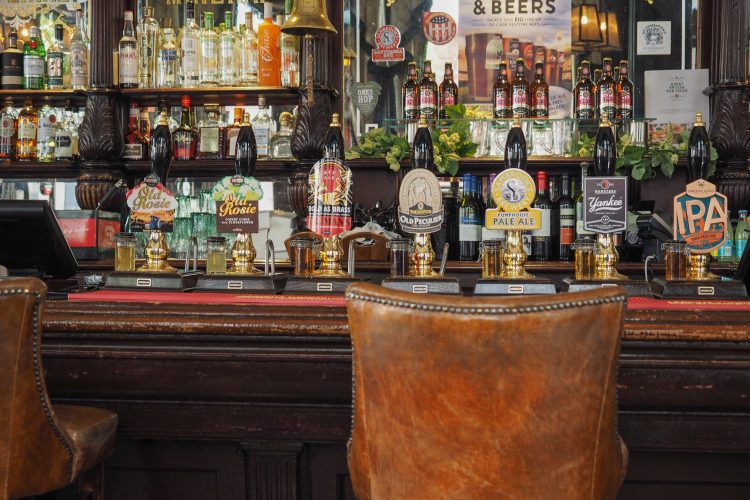 Tenants operating tied pubs in the UK will, from 21 July, have more rights and greater protection when dealing with large pub companies, as the Pubs Code comes into force. more»