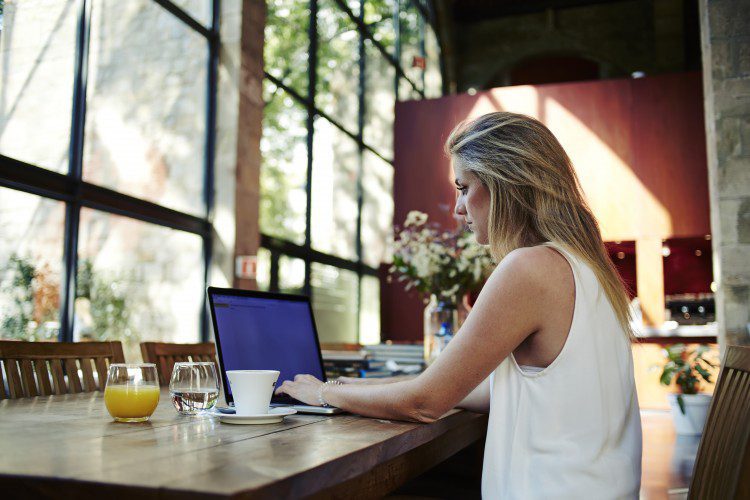 Fewer hours and more money Is self-employment paying off?

Dropping the traditional nine to five could result in more money and a better standard of living, as a new study reveals a line of surprising benefits to self-employment. more»