Sisters Diana and Debbie Domican have more than three decades? experience in financial services and education between them, so in 2014 teamed up to launch The Dom Education Group (Domeg) and offer financial services courses to young people. Business Advice caught up with the pair to find out how the business has been getting on so far. The idea for Domeg came when Debbie’s son needed some careers advice after being signed as a professional footballer. He was 15 at the time and did not have the financial know-how he needed. Luckily, Debbie had more than 20 years? financial expertise under her belt, and was able to help both her son and many of his peers get their finances in order. there’s no financial education in schools and 84 per cent of adults never received any in their educations, Debbie explained. Diana Domican, director of training of Domeg, has spent ten years developing and designing courses for corporations and government initiatives, and thus the idea to join forces and form Domeg was born. Joining forces with Debbie was a natural solution and weve set out to fill this information gap. We want to empower everyone to develop their financial knowledge. Initially the business was intended for professional sportsmen, but local schools soon saw the value of what Domeg was offering. The lessons are classroom based, and very interactive with lots of activities. The courses are bespoke and tailored to the appropriate age groups. it’s no good teach Year Sevens about pensions, said Debbie. Speaking of a typical interaction with a class, she said they might ask: Who aims to own their own home? The majority put their hands up. So we say, what age is the first time buyer in the UK They say 16-18. We tell them it’s 37, and ask who’s staying at home until they’re 37

Building a reputation in financial education

One of the founders? first considerations was how to build a credible reputation for their brand. They considered launching as a charity, but according to Diana they didnt want their services to be tarnished? with a free? label. Setting a price point was one of their first challenges, as there is very little competition out there other than free services offered by banks, and therefore the pair had very little idea as to how much they should be charging. there’s nothing to benchmark ourselves against we don’t want to price ourselves out of the market, but we need to establish ourselves as a quality brand, said Diana. In a further bid to build a solid reputation, Domeg signed up to KPMG’s Small Business Accounting services. As Debbie put it, for a small business to have a big name? backing them gives credibility. The sisters are also very networking-led and have enjoyed the opportunities to attend KPMG’s meet-and-greet events.

The sisters encountered some challenges early on, and have been so busy with the business that they joked that their typical day is like an episode of Fawlty Towers as they juggle all aspects of the business. Initially trying to attract any funding was difficult. Debbie explained: Being a new business, nobody wants anything to do with you in the first year you’re like a leper!? 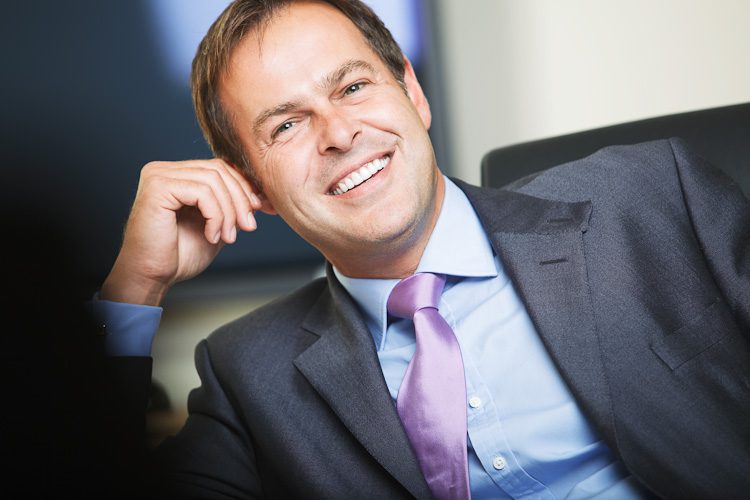 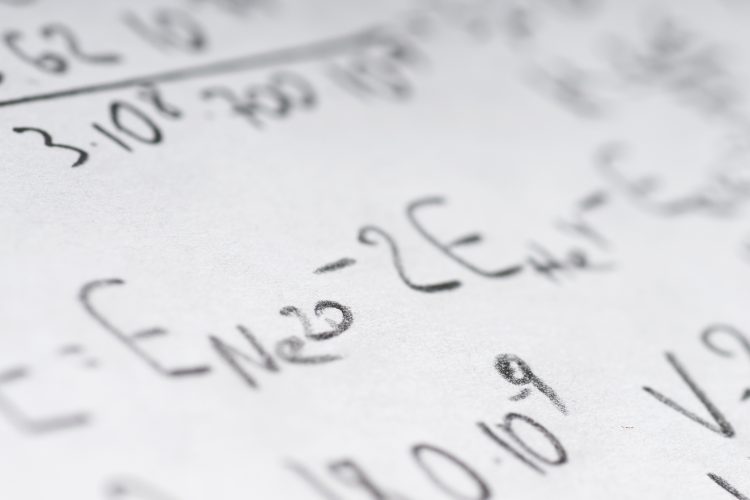 Business education is important, but maths is vital for today’s entrepreneurs

With Britain's performance when it comes to producing entrepreneurs disappointing in comparison to our international peers, improving problem-solving skills is the only solution. more»