Small, family-run businesses could find themselvestargeted in a crackdown on inheritance tax relief, experts have warned, as the chancellor arms HMRC with new tools to increase its revenue. In his Autumn Budget, chancellor Philip Hammond announced an additional 155m investment into HMRC, with at least 30m set aside for recruiting more tax specialists and new technology in the tax office. Hammond declared that the funding would bring in an extra 2.3bn in tax revenue by increasing HMRC’s ability to tackle tax avoidance among mid-size businesses and wealthy individuals. Read more: HMRC targets small businesses in tax avoidance crackdown However, ‘sean McCann, chartered financial planner at insurer NFU Mutual, has claimed that the structure of a small family business made them particularly liable to HMRC scrutiny. what the Treasury refers to as wealthy individuals? is also likely to include some family business owners who may own business assets but earn modest incomes, he explained. these are the people who, perhaps more than ever, most need professional advice to make sure they don’t fall foul of the rules. The Officeof Budget Responsibility (OBR) has upped its projected inheritance tax takings over the next five years, suggesting an additional 900m could be collected from families before 2022, now totalling 5.3bn. claims for inheritance tax reliefs, which are essential for many family businesses, are already being vigorously challenged by the taxman, McCann said. as a result, weve already seen inheritance tax returns surge by more than 15 per cent this year. it’s one of the most complex taxes and there are plenty of pitfalls that many people don’t know about. Capital gains tax receipts would also increase 40 per cent by 2020, the OBR predicted. 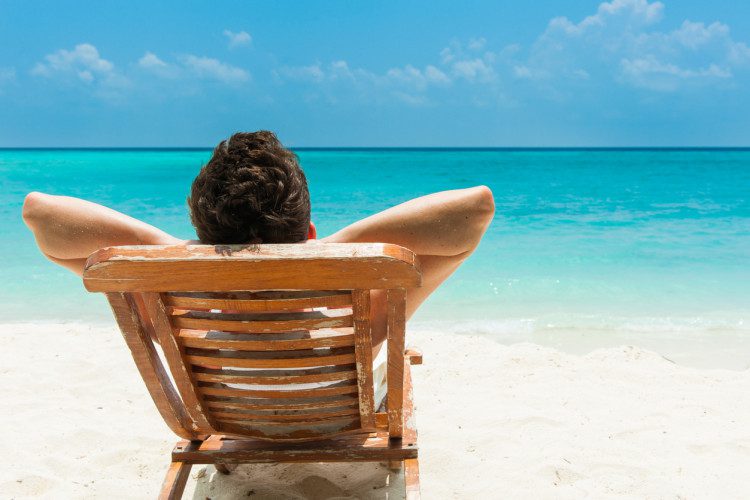 Nobody wants to pay more tax than they need to, but company directors and sole traders often do, missing out on significant opportunities to claim expenses. more» 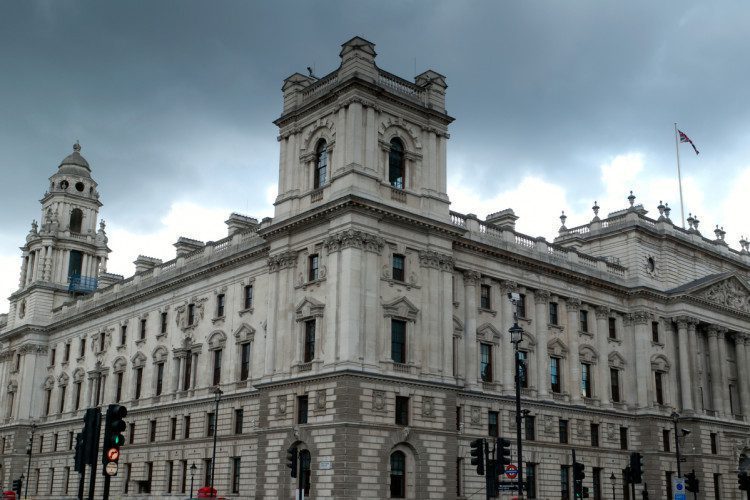 Only a third of small UK business owners believe HMRC applies penalties and sanctions equally on those breaking the law, as new survey findings suggest the tax office is failing to demonstrate tax fairness. more» 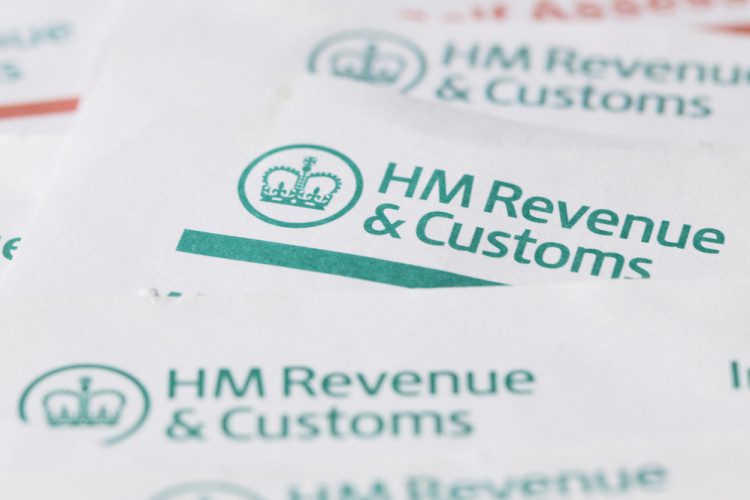 60 per cent of self-employed under-report income to HMRC

B&b owners and taxI drivers are among those most likely to under-report taxable income to HMRC, according to new analysis that has suggested as many as six in ten self-assessment tax returns fail to declare the full amount owed. more»